Donna Boulanger says she doesn’t how the landscape might change in 2021. What she does know is that it changed quite a bit in 2020.

That goes for everything from attitudes regarding online and mobile banking to sentiments on remote working, to thoughts on where people might prefer to live. Overall, she noted, these past 10 months have been a time to rethink how we do things and where we do them. And many of these changes may well be permanent, which will go a long way toward determining what 2021 — and the years that follow — will be like.

“A lot depends on the rollout of the vaccine and the effectiveness of the vaccine,” she said. “There is some pent-up demand, and it’s just a question of how quickly we return to a new normal, because are we ever going to go back to what was normal? Probably not,” said Boulanger, president and CEO of North Brookfield Savings Bank, which has eight branches and serves customers in both Western and Central Mass.

“There is some pent-up demand, and it’s just a question of how quickly we return to a new normal, because are we ever going to go back to what was normal? Probably not.”

Looking back on 2020, she said it was a period of adjustment — for the bank and many of its customers. Like all financial institutions, North Brookfield Savings Bank had to pivot, as she termed it, when it came to everything from staffing branches — teams would rotate in for two-week periods — to providing much-needed lessons in online and mobile banking to the bank’s generally older customer base.

Overall, Boulanger said, many businesses and consumers adjusted well to the pandemic, and state and federal support played a large role in this.

“In the Western Mass. and Central Mass. area, the loan portfolios held up very well; delinquencies, and I know this is hard to believe, are at record lows,” she explained. “Whether it is the increased unemployment or stimulus checks, our customers have weathered this storm fairly well. But there are certainly pockets, in Massachusetts and across the country, where people are not faring so well.

“We have a lot of customers who have fully recovered,” she went on, meaning they’ve returned to pre-pandemic revenue patterns. “These are generally manufacturers or specialty businesses; they’re not in hospitality, they’re not in retail. The people still being impacted are those in personal service, whether you’re a nail salon, a barbershop, a gym, or daycare facility.”

The bank took what she called a “proactive approach,” calling each and every business customer to see if help was needed, and in what form. Meanwhile, it was active with the Paycheck Protection Program, handling applications not only for customers, but businesses well outside its general service area.

Looking ahead, like others we spoke with, she noted that winter is a slow time for many business sectors, and the next few months could well be tough sledding for many ventures. And beyond those few months, question marks loom about consumer behavior and just how much pent-up demand there will be for some products and services.

But some shifts are already taking place, she said, adding that there are visible signs that attitudes are changing, about everything from where people want to live to how and where they will work.

“There is an outward movement from cities — we see it in our market,” she told BusinessWest. “When I talk to our local Realtors, we see people moving into Central and Western Mass. They’re coming from New York, they’re coming from New Jersey. Is that going to continue? No one knows, but it’s happening now.

“Palmer, Belchertown, Ware … we’re seeing people move there from outside Massachusetts, and I don’t think you would have seen that before,” she went on. “There’s demand for open space because people are going to continue to be able to work remotely. And because people aren’t going to restaurants as much, they don’t need to be in the big city; you’re not going to walk to the local restaurant or the local business.”

The question moving forward is how much permanence can be attached to these changes in attitude and behavior.

“Are these going to be long-term changes, or will people, when they feel safer, return to the cities because of the amenities?” she said in conclusion. “That’s the struggle for all the big cities.”

And that’s just one of the questions, one of those moving parts, that make predicting the future, even the next few years, so difficult. 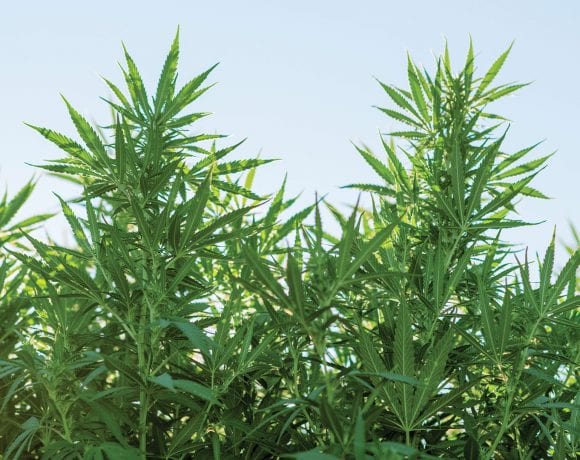 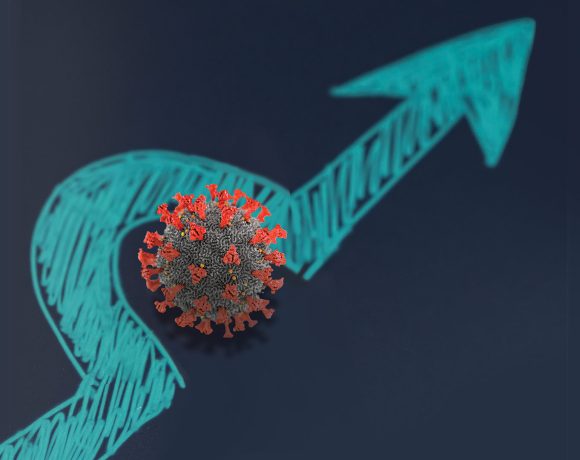