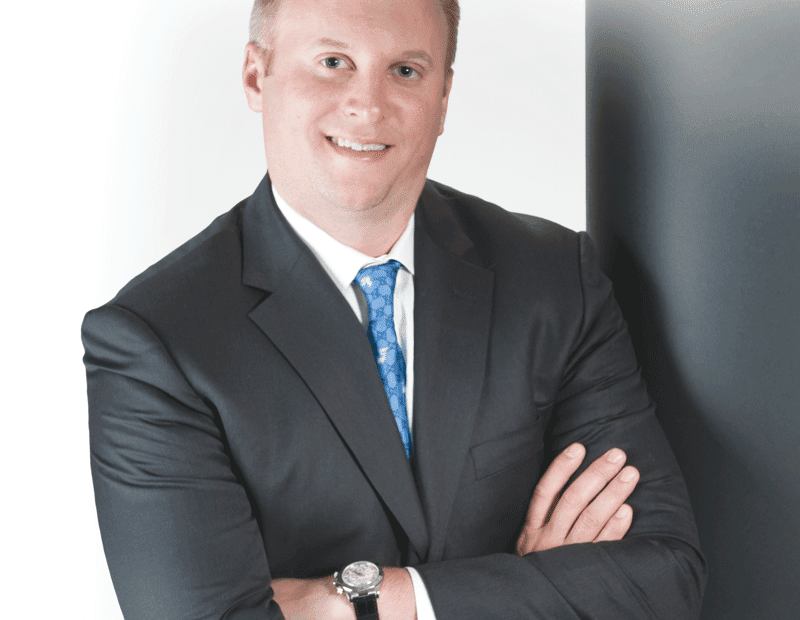 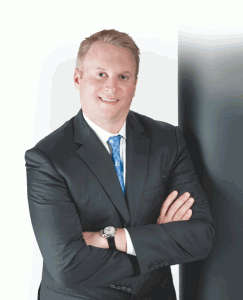 Tim Van Epps remembers the conversation vividly.
It was Christmas night, 2004. He was enjoying a single-malt scotch with his father-in-law, W.A. (Bill) Sandri, when the conversation turned in a direction he wasn’t expecting. “He asked me if I would be interested in coming to his office, taking a look at the family business [the Sandri Companies], and giving my opinion on things. That was the first time he had ever raised the subject.”
And thus began more conversations — and some hard vetting on the part of company executives — that would eventually prompt Van Epps to leave a lucrative job as a portfolio manager for Sovereign Bank and take the helm at one of Franklin County’s largest employers, a deeply diversified, $200 million company involved in everything from gas stations (116 of them under the Sunoco flag) to photovoltaic installations; from a host of clean-energy ventures to three semi-private, high-end golf courses.
It is Van Epps’ goal to continue this diversification, thus further expanding a company currently boasting 500 employees — and counting. “Right now, we can’t build office space fast enough for new people.”
Many of these employees wouldn’t know Van Epps by face, which is good because he likes to pop into his gas station/convenience stores and other businesses while on the road in a form of Undercover Boss work that, he said, keeps him in touch with things happening on the ground.
While working to continually expand the family business, Van Epps is also busy within the community. He’s on the board at Franklin Medical Center and the Greenfield Community College Foundation, and is a member of the Western Mass. Chapter of the Young President’s Organization. He’s also a big supporter of Big Brothers Big Sisters, for which he helps organize a golf tournament that has become a key fund-raiser.
Meanwhile he travels extensively with his wife, Wendy, and children, Aiden, Aaron, and Ashley — Singapore was one recent destination — leaving Van Epps with little time for golf on his company’s courses, including Crumpin-Fox in Bernardston.
Which, at this moment, is his only regret.
— George O’Brien﻿
Tags: Law Opinion