Filmmakers are storytellers. That’s what they do. They tell stories, and they help others tell their stories.

That’s what Chris Thibault did, and he was very good at it. He started Chris Teebo Films, and he worked with businesses and institutions across this area — from Spirit of Springfield to BusinessWest and its many award recipients, to Mercedes-Benz of Springfield — to help them communicate and get their messages across.

In recent years, though, the most compelling story Chris told was his own — specifically his long and difficult battle with cancer, which ended this week when he died at age 38. Starting from when he was first diagnosed with breast cancer, Chris used his talents and his desire to help others to take his battle public, through short films, blog posts — including one titled “How to Run a Production Company While Living (or Dying) of Stage 4 Cancer” — and more.

In the course of doing so, he became an inspiration to many, and in a number of ways. It was more than Jim Valvano’s famous ‘don’t give up, don’t ever give up’ messaging — although there was some of that. His message was more along the lines of never letting cancer run his life or tell him what he could or couldn’t do.

And there was still more to this story. Indeed, even though he was dealt a very bad hand and had every reason to say ‘why me?’ or bemoan his fate, he didn’t. He accepted what was happening to his body, and he never stopped trying to be upbeat, optimistic, and even humorous.

Indeed, when he talked with BusinessWest about that aforementioned blog post and the subject matter involved, he said simply, “I haven’t figured that one out yet … and to be honest, I wrote the title to get your attention so you would actually start reading the thing.”

Like all good filmmakers, he did grab your attention, and he held it.

His story certainly did not end the way he or all those who loved and admired him wanted, but it was one that left us even more thankful for the time we had with him — and more appreciative of the time we have on this planet. Period.

The best story he told was his own. 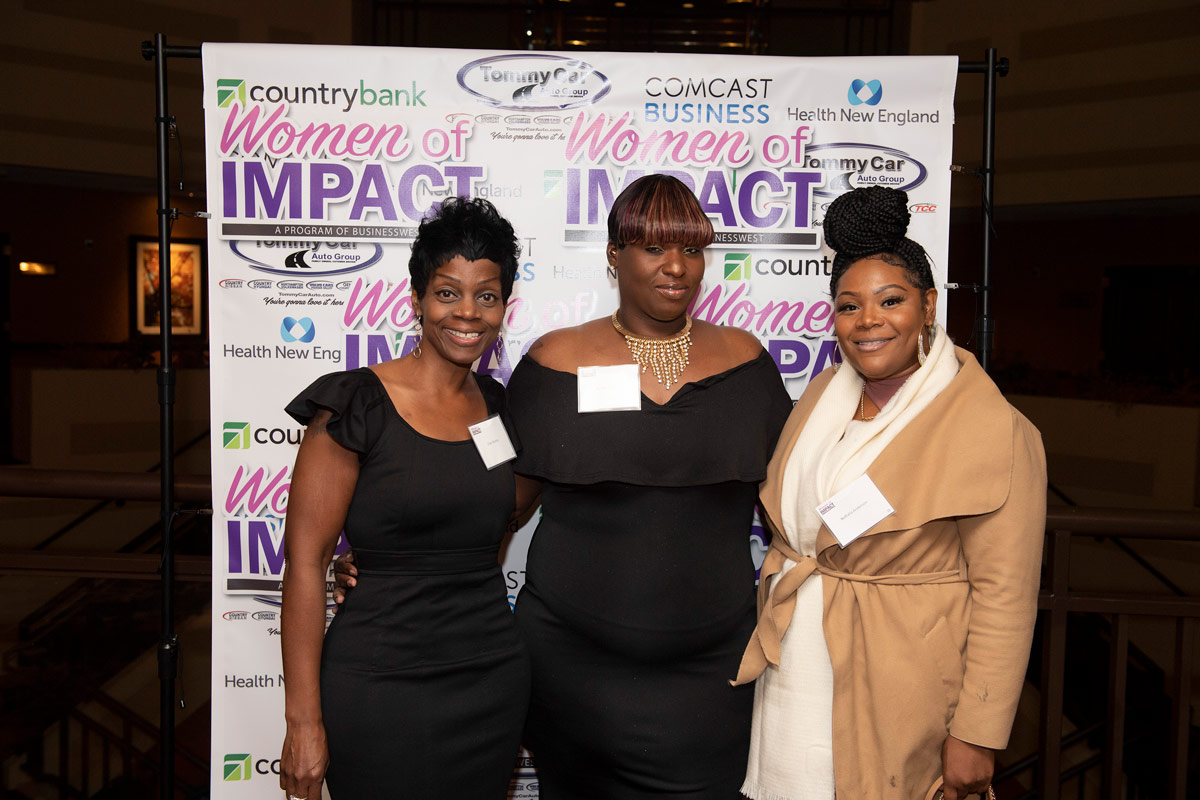 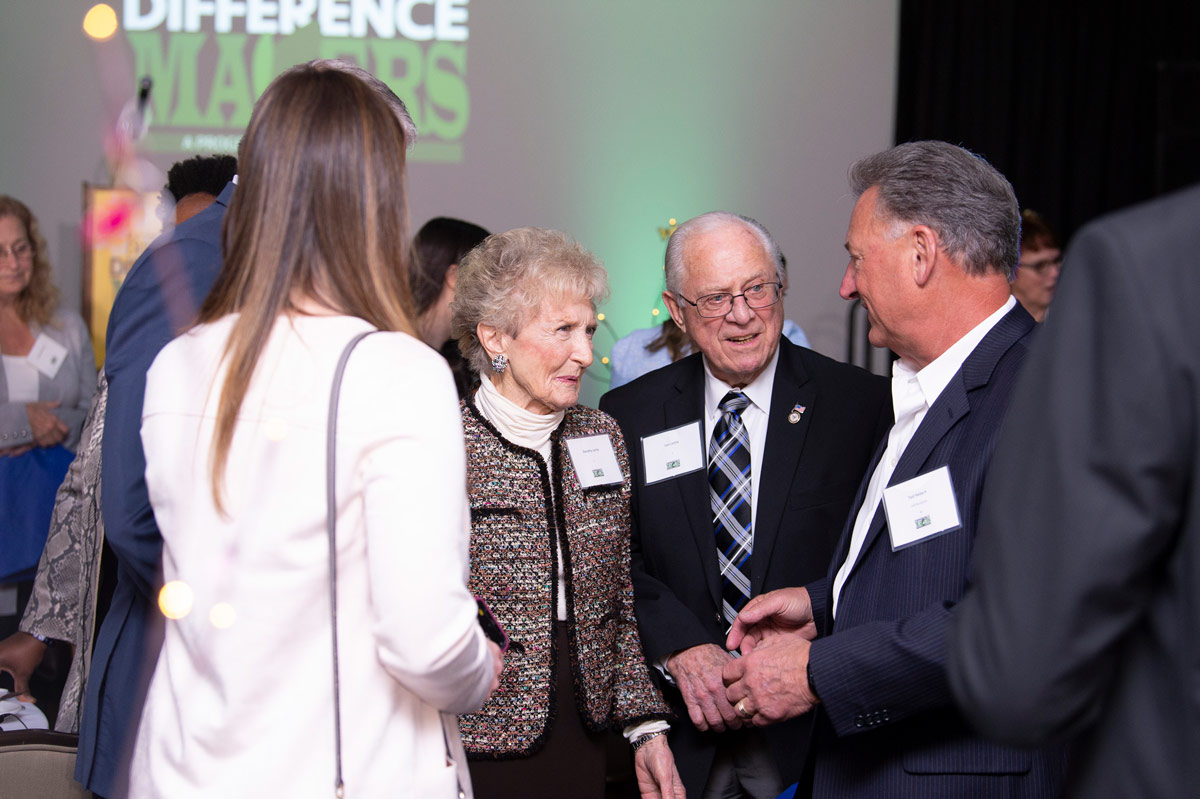