Brantley Gilbert to Headline at the Big E Arena on Sept. 18

With back-to-back platinum albums and a grassroots following millions strong, Brantley Gilbert’s music has been shared, covered, and adopted as the soundtrack to Saturday night and Sunday morning by audiences around the world.

The Georgia native who started as the defiant life-of-the-party can still go ‘til sunrise, but he’s also emerged as something far greater: the leader of a massive tribe of hard-working, fun-loving believers for whom electric guitar-shredding, rapping, and twang can go hand-in-hand-in-hand. They call themselves the BG Nation, and when the BG Nation watches Gilbert on a stage, they don’t just see a star. They see themselves.

Seven No. 1 hits punctuate his career: “Country Must be Country Wide,” “You Don’t Know Her Like I Do,” CMA Awards Song of the Year nominee “Dirt Road Anthem,” “My Kinda Party,” RIAA 5x Platinum-certified “Bottoms Up,” “One Hell of an Amen” and collaboration with Lindsay Ell “What Happens in A Small Town.”

Gilbert recently teamed up with longtime friend Jason Aldean for their long-awaited collaboration “Rolex® On A Redneck,” encompassing the hard-working and fun-loving attitude that both Gilbert and BG Nation possess. Gilbert has been back in the studio preparing new music to be announced later this year.

Passenger-rail Experts, Supporters to Convene in Springfield This Saturday 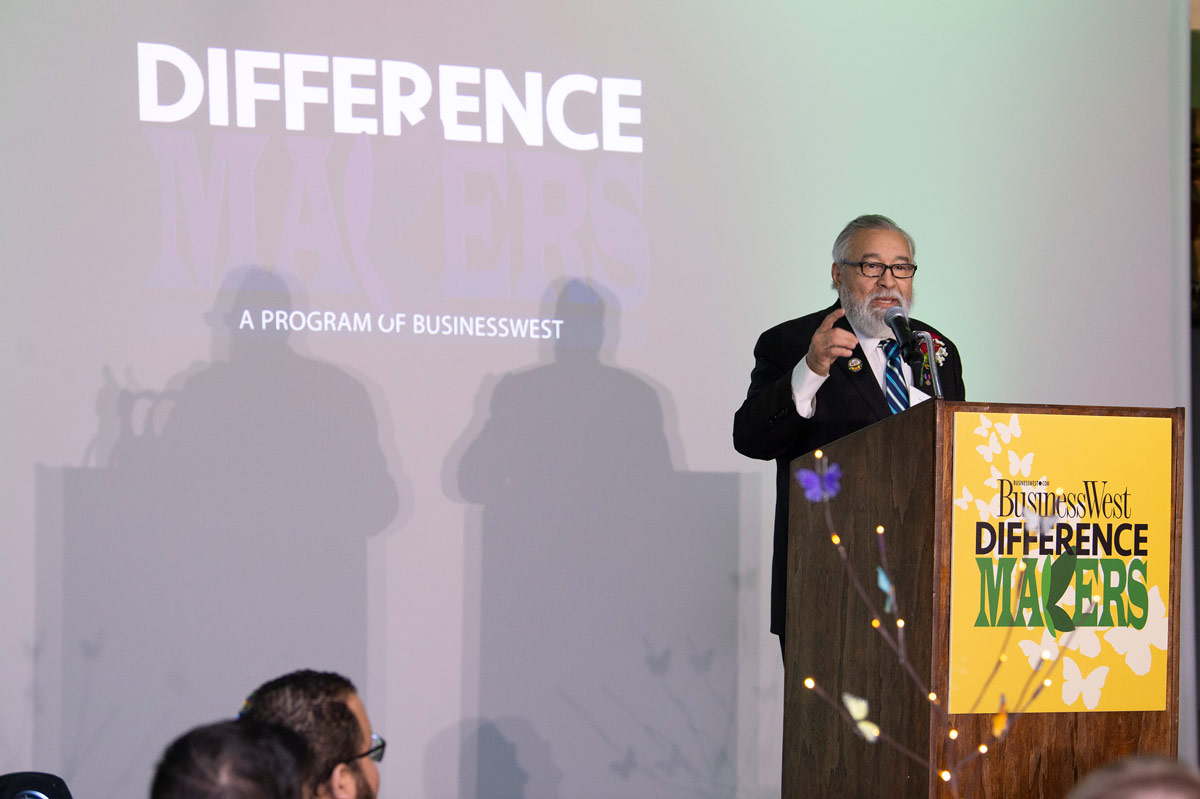