The Associated Industries of Massachusetts (AIM) Business Confidence Index dropped 0.1 point to 61.2 last month after tumbling more than five points in June. The drop left the BCI three-tenths of a point lower than a year ago, though still comfortably within optimistic territory.

Raymond Torto, chair of AIM’s Board of Economic Advisors (BEA) and lecturer at Harvard Graduate School of Design, said employers grew justifiably bullish about the state and national economies during July while expressing uncertainty about their own prospects.

“The Manufacturing Index has dropped more than eight points during the past two months, pretty much concurrent with the escalation of trade tensions that are increasing prices, disrupting global supply chains, and putting some companies in the crosshairs of retaliatory tariffs,” Torto said.

One BCI survey participant in the construction industry wrote: “the tariffs are escalating building costs. We get several price increases per week. It’s harder for most people to have the means to spend on upkeep, much less renovation or new construction.”

The constituent indicators that make up the overall Business Confidence Index were mixed during July. The Massachusetts Index assessing business conditions within the Commonwealth gained 2.3 points to 65.1, leaving it 1.9 points ahead of July 2017. The U.S. Index ended the month at 61.9, rising 1.9 points after sliding 9.3 points the previous month. The US Index was 4 points better than a year ago. July marked the 101st consecutive month in which employers have been more optimistic about the Massachusetts economy than the national economy.

“The Massachusetts economy itself remains strong, and it accelerated sharply in the second quarter, bucking the expectation of slower growth due to low unemployment and demographic constraints,” said Elmore Alexander, dean of the Ricciardi College of Business at Bridgewater State University. “The recent surge in state economic growth reflects strong gains in employment, earnings, and consumer and business spending.”

AIM President and CEO Richard Lord, also a BEA member, said employers spent much of July digesting a raft of new public policies passed by the Massachusetts Legislature as it wrapped up the formal portion of its 2017-18 session.

“Employers face new restrictions on the use of non-compete agreements, imposition of paid family leave, an increased minimum wage, and a wholesale shift in the generation of the energy they use,” Lord said. “And that’s on top of the $200 million annual assessment on employers to close a budget gap in the MassHealth program. Employers clearly have a lot to think about.” 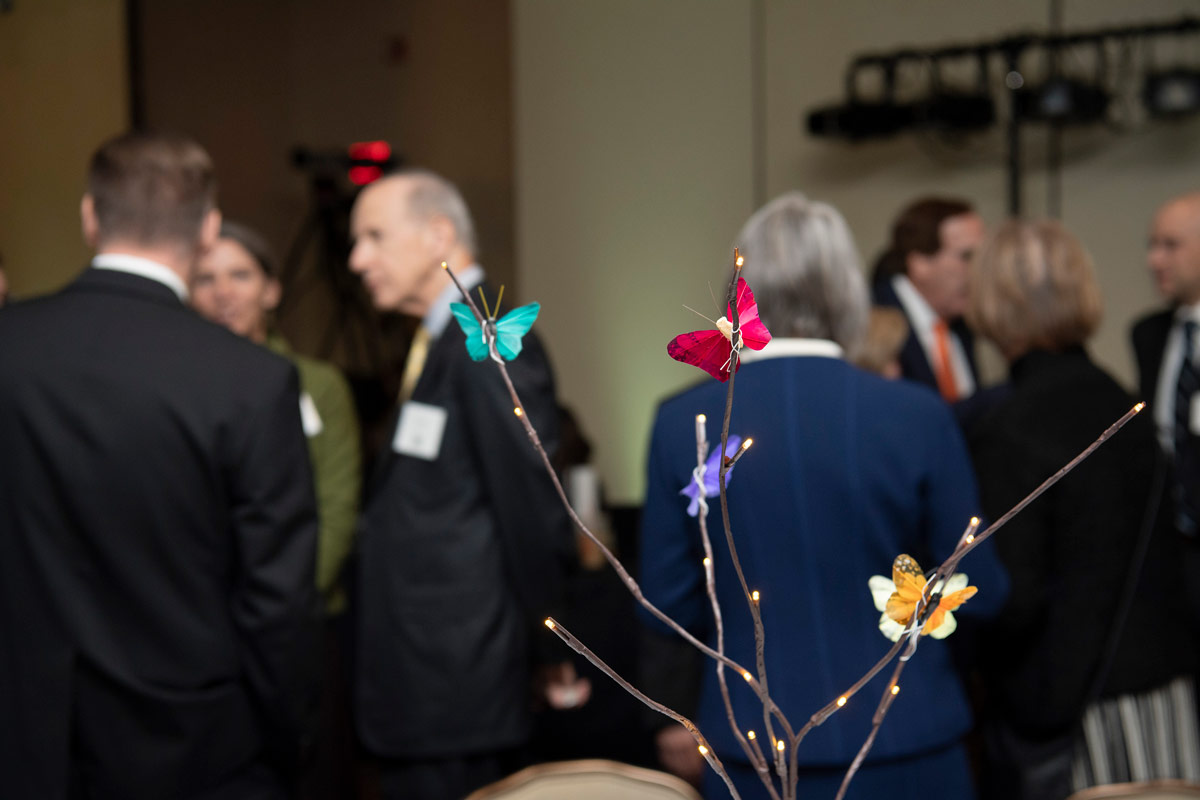 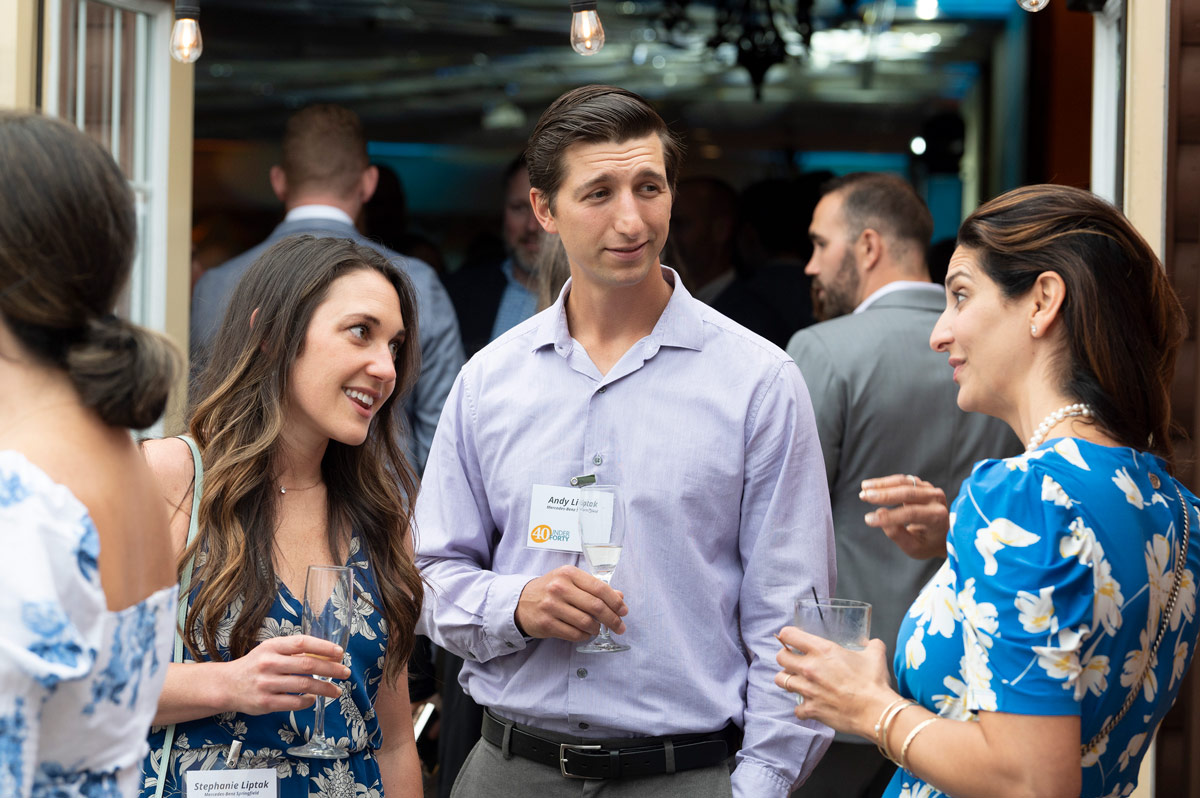 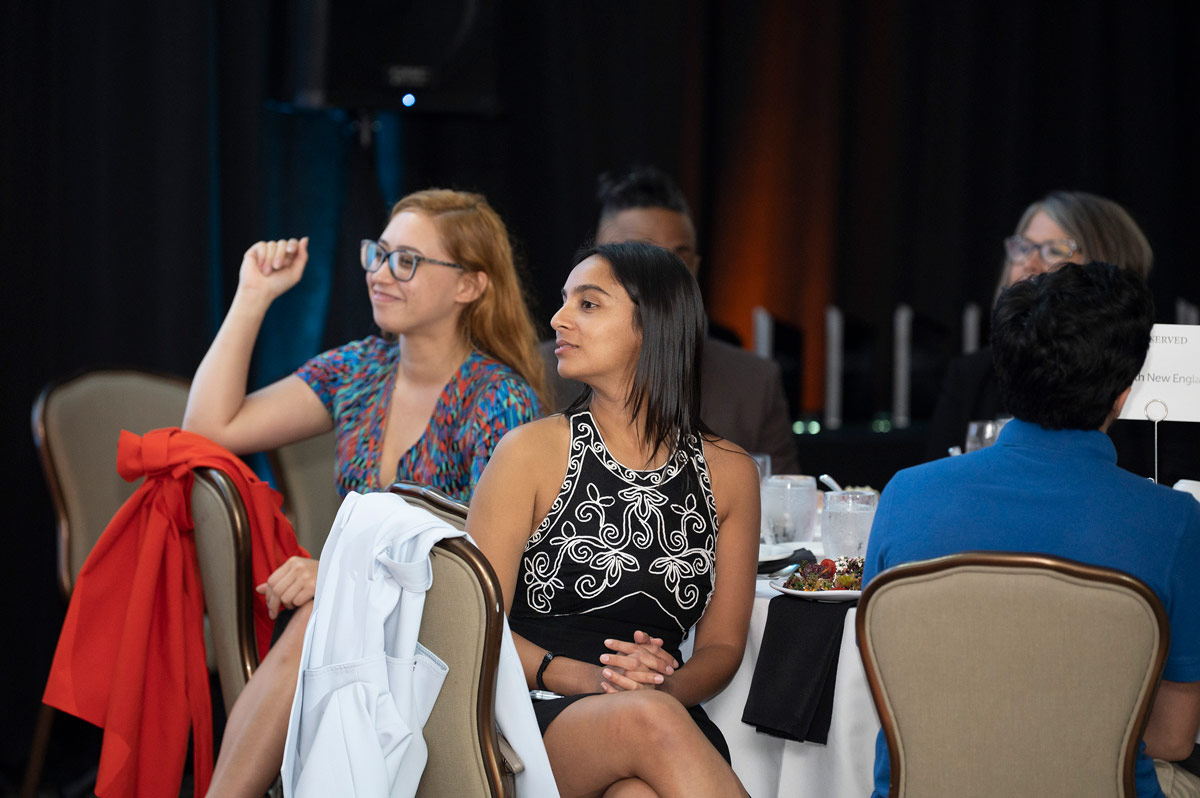 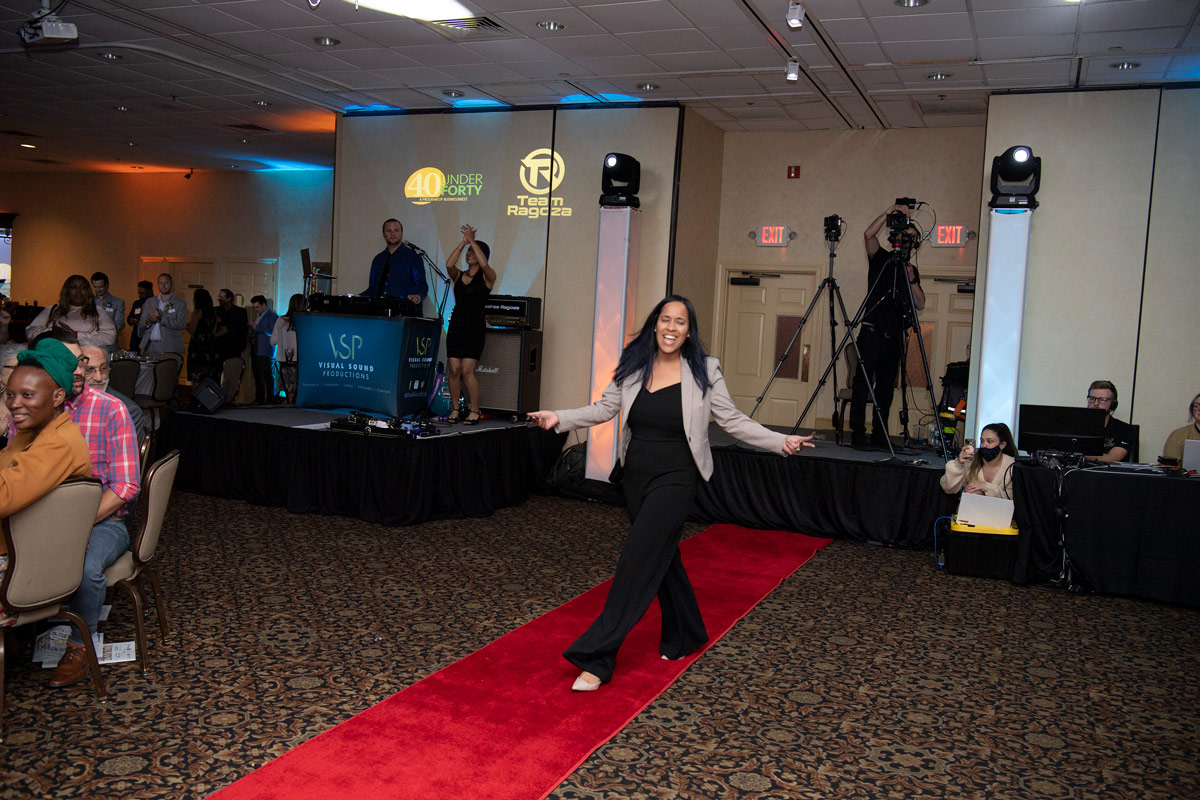