Michael Weekes Named a 2021 Black Excellence on the Hill Honoree 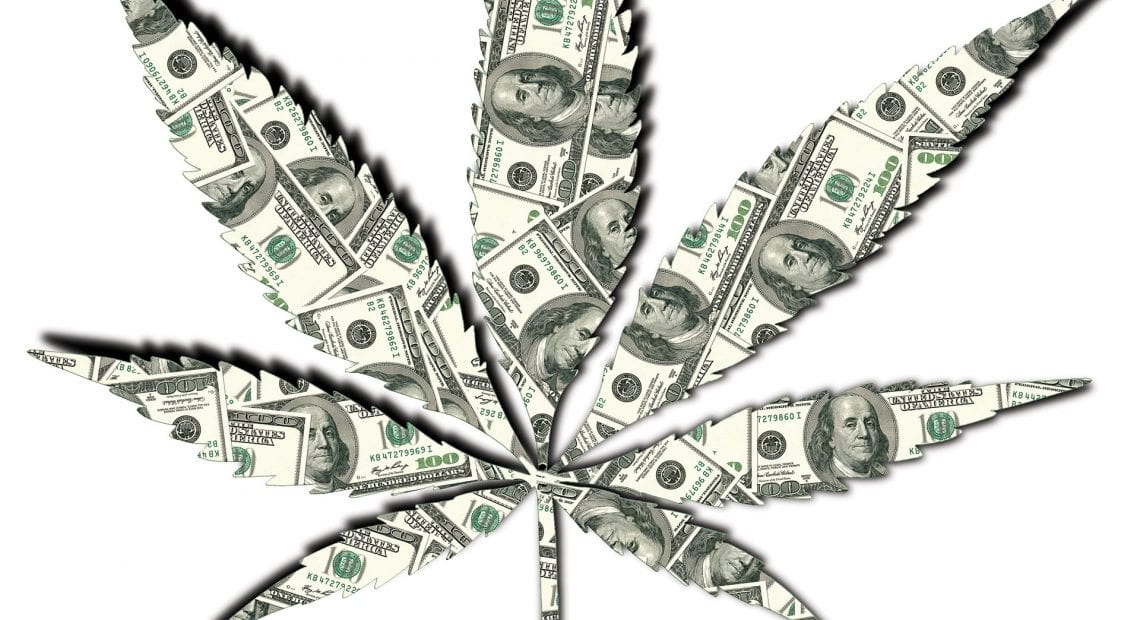 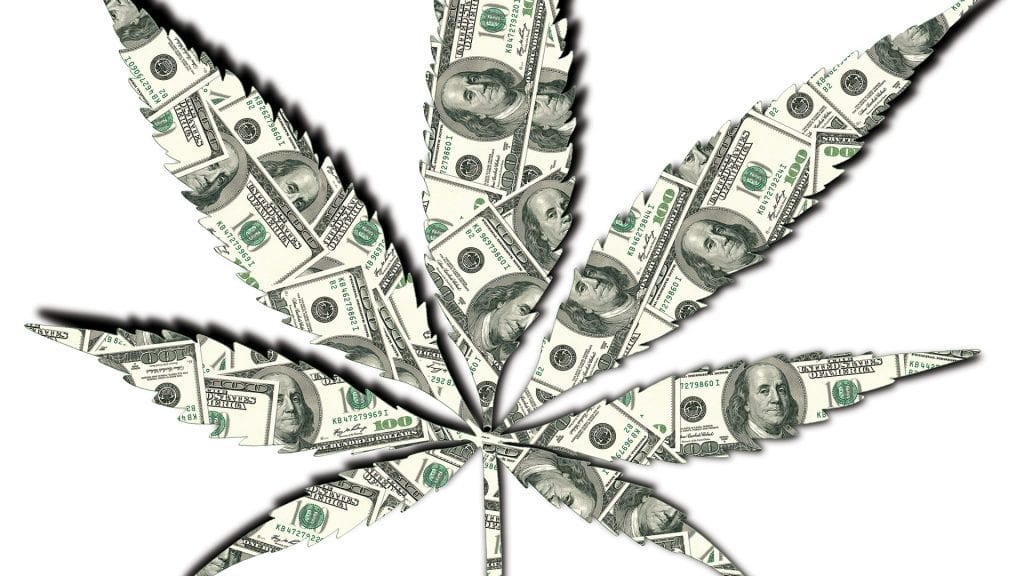 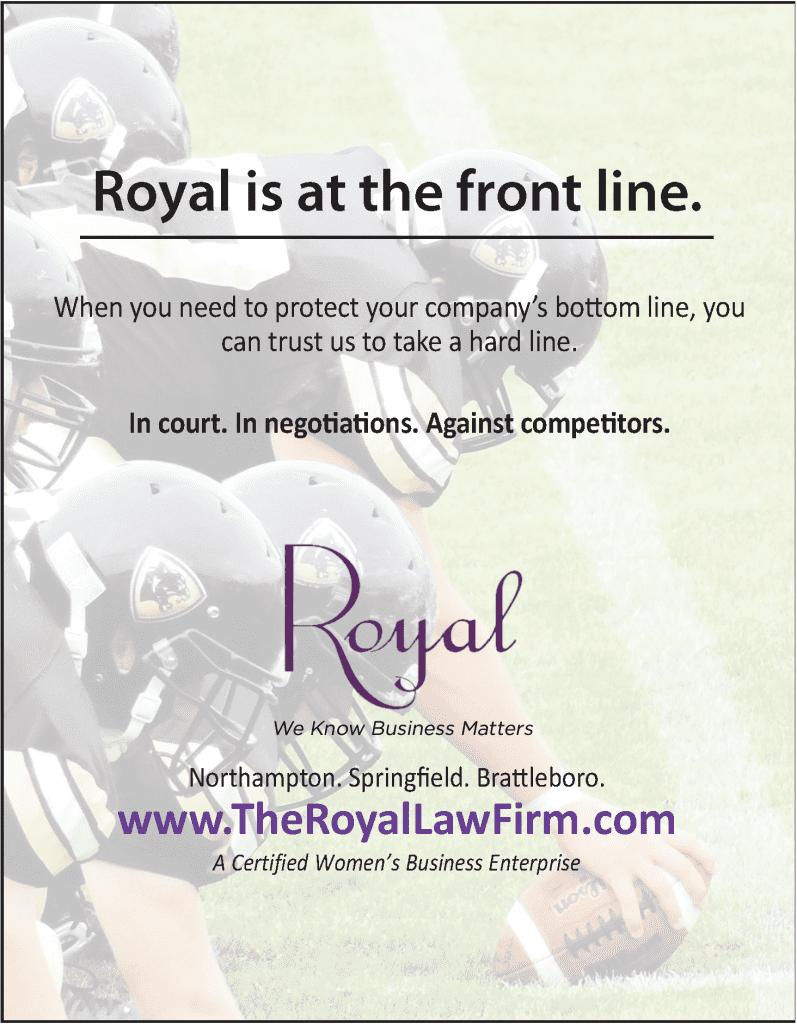