Introducing the 2015 40 Under Forty Judges

Again this year, five individuals have been chosen to score the nominations submitted for the 40 Under Forty Class of 2015. In keeping with past practice, BusinessWest has chosen two former winners to be part of this panel — in this case, members of the class of 2014. This year’s judges are: 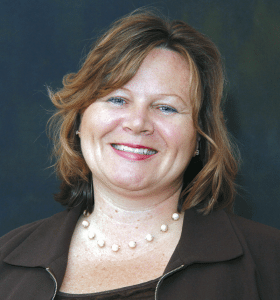 Kim Kenney-Rockwal, director of MBA programs at Elms College, provides strategic direction into programming, learning outcomes, and student success within the MBA tracks of Accounting, Management, and Healthcare Leadership. She recently developed a graduate certificate program in Forensic Accounting. Prior to joining the college, she held executive human resource and coaching roles within the healthcare, electronic manufacturing, and pharmacy retail industries. Kenney-Rockwal is certified as a senior professional in human resources, a Myers-Briggs type indicator master practitioner, and an executive coach. Additionally, she is a business advisory member of the Mass. Rehabilitation Commission and a member and past president of the Human Resource Management Assoc. of Western New England. 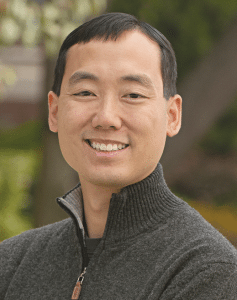 Andrew Lam, M.D. is a retinal surgeon and bestselling author. A graduate of Yale University and member of the 40 Under Forty class of 2014, he is a partner with New England Retina Consultants, P.C., an attending surgeon at Baystate Medical Center, and an assistant professor of Ophthalmology at Tufts University School of Medicine. He is the author of two books: Two Sons of China and Saving Sight, the latter of which won awards from the New England and London Book Festivals and was a finalist in the 2014 Next Generation Indie Book Awards. In Longmeadow, Lam serves on the Finance Committee and has also served on the Historical Commission, Historical District Commission, and Center School Council. 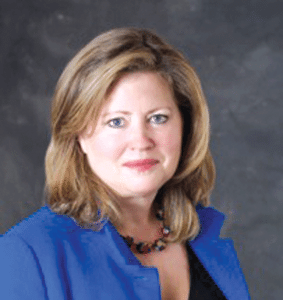 Kate Putnam is president and CEO of Package Machinery Co. Inc., a technology leader in wrapping machinery for consumer products. Under Putnam’s leadership, the company has developed a new generation of all-servo wrapping machinery for consumer products. She brought her career in multi-national banking, corporate treasury, and consulting to her role as change leader at Package Machinery. She serves on the board of Associated Industries of Mass., the Regional Employment Board of Hampden County, and the state board of The Nature Conservancy. Putnam has served on the board of the Packaging Machinery Manufacturers Institute (2005-08), Parkinson Technologies (2007-09), the Food Bank of Western Mass. (2000-10), and Baystate Health. She holds a BA in history from Mount Holyoke College and an MBA in Finance from New York University. 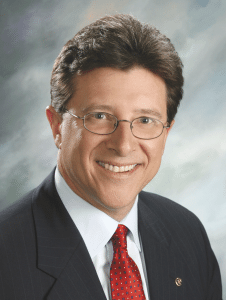 Jeff Sattler is president and senior loan officer at NUVO Bank & Trust Co. For 33 years, he has been working in the Western Mass. banking industry. He began his career in 1981 with the Bank of New England West, formerly known as Third National Bank, where he became vice president of the Corporate Banking Division. Sattler filled a number of roles as he forged a career in commercial lending, including managing large corporate relationships for Shawmut Bank, N.A., Baybank, N.A., and TD Banknorth. In 2006, he became one of the original organizers that formed NUVO Bank & Trust Co., now in its sixth year of operation as the only independently owned, local commercial bank in Western Mass. 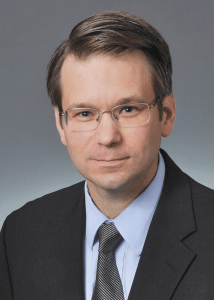 Michael Schneider, a member of BusinessWest’s Forty Under 40 class of 2014, is a business attorney with Doherty, Wallace, Pillsbury & Murphy, P.C. He works in all areas of commercial and industrial real estate, including the disposition, acquisition, financing, and leasing of commercial properties. As a land-use attorney, he has worked extensively in the zoning and permitting of industrial and commercial real-estate projects. His business practice focuses on representing lenders and borrowers in complex secured financing transactions and on the acquisition and sale of area precision-manufacturing companies. Aside from his real-estate and corporate practice, Schneider works extensively with the law governing physician-compensation arrangements and railroad operations. His pro bono activities include membership on the Longmeadow Conservation Commission and board membership in Springfield educational charities.