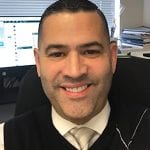 Javier Padilla, a human-resources and talent manager with almost 20 years of human-resources experience and more than 10 years in management and leadership roles, has been named assistant vice president and director of Human Resources at Bay Path University. Padilla, who most recently served as the chief Human Resources/Talent officer for Norwalk (Conn.) Public Schools, assumed his duties in December. Padilla brings many strengths to the position, including experience in change management, workforce planning, customer service, employee benefits and compensation, employee relations, contract negotiations, talent acquisition, diversity and inclusion, and HR analytics and technology, among others. In his career, he has worked in the fields of education, healthcare, industry, and insurance. In his new role, he will lead the Human Resources division in fostering collaborations and partnerships with departments and areas across the university in support of Bay Path’s mission and strategic plan. He will also implement HR policies, practices, and technologies; enhance customer service; support employee engagement; and build a diverse workforce. Padilla holds a juris doctorate from Western New England School of Law and a bachelor’s degree in political science and Spanish from the University of Connecticut. A member of the Society for Human Resource Management, he is also a certified professional co-active coach, accredited by the International Coach Federation, and a certified strategic workforce planner, accredited by the Human Capital Institute. 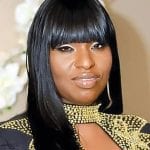 Springfield College announced that Nicole Coakley has been named the Springfield College Center for Service and Leadership assistant director following a national search. Coakley has more than 20 years of experience in community-service programming, collaboration, leadership training, budgeting, and supervision. A native of Springfield, Coakley is the current administrator for the Springfield Police Department Mason Square C3 community-policing program. In addition, she has been a lead organizer of Unity in the Community, a local program helping to bridge the gap between youth in the community and law enforcement. Coakley’s involvement and dedication to the community includes work as program director at Morris Professional Child Care Services in Springfield, collaborator for the Side by Side initiative, program director with Digital Boombox Networks/DBN Access, a member of both Leadership Pioneer Valley Inc. and the Gun Violence Elimination Alliance, and a contributor to the Neighbor 2 Neighbor program. Coakley serves on the board of directors for Easterseals Massachusetts and is also a volunteer disaster action team supervisor and community volunteer leader with the American Red Cross, a member of Chicopee Women of the Moose, and a clerk for the nonprofit organization Morris Open Pantry. 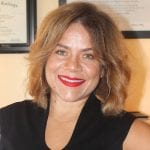 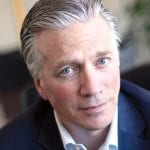 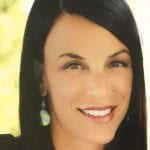 Martin Luther King Jr. Family Services Inc. (MLKFS) announced the addition of three new members — Rose Colon, John Garvey, and Dr. Allison Sullivan — to its board of directors. Colon is a criminal-defense and personal-injury attorney based in Springfield. She engages in all aspects of criminal-defense and civil personal-injury litigation. She earned her paralegal certificate from the American Bar Assoc., earned a bachelor’s degree with a concentration in legal studies at Bay Path University, and earned her juris doctorate at Western New England University. Garvey is the founder of Garvey Communication Associates Inc., a Springfield-based digital public-relations and marketing agency. He is a graduate of Marquette University, where he earned a bachelor’s degree in arts and sciences with honors, and of American International College, where he earned a master’s degree in organizational development with an emphasis on strategic planning. He is a volunteer at Wild Care Cape Cod, a former board member of Valley Venture Mentors, and a past mentor for the startup accelerators MassChallenge and SparkHolyoke/EforAll. Sullivan is lead faculty for the Occupational Therapy doctorate program at American International College. As an occupational therapist and educator, she has dedicated her 27-year career to improving the lives of individuals with intellectual and developmental disabilities across the lifespan, working in day-habilitation services, school-based occupational therapy, and residential settings. She is the chair of the MAOT Western Massachusetts Mental Health Special Interest Group, a certified group-exercise and yoga instructor, and the co-founder and leader of #OTalk2US, a Twitter chat for occupational therapists with tens of millions of views of tweets carrying this tag. Sullivan earned a bachelor’s degree in fine arts from Amherst College, a master’s degree in occupational therapy from Springfield College, and a doctorate in occupational therapy from Temple University. She currently volunteers as an advisory board member for Lighthouse and a board member and social media committee chair for Allen Cognitive Network, and serves on the human rights committee for Viability. 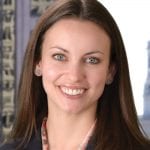 Robinson Donovan, P.C., a full-service law firm, announced it has named attorney Katherine Amato a partner in the firm. Amato focuses her practice on all aspects of family law, including divorce; custody; representing children, parents, and guardians in guardianship of minors proceedings; and appellate work. She received her law degree from Northeastern University School of Law after completing a bachelor’s degree at Springfield College. She was selected to the Massachusetts Rising Stars list by Super Lawyers in 2018-20, and is a member of the BusinessWest 40 Under Forty class of 2016.

Western New England University (WNEU) announced that Dr. John Pezzuto, dean of the College of Pharmacy and Health Sciences, has been recognized in Stanford University’s recently released list of “Top 2% of Scientists in the World.” The list names an elite group of scientists with criteria based on the citation impact of their publications. In the overall category of career impact, Pezzuto is ranked in the top 4% of the top 2% of scientists. His placement is even more remarkable in the discipline-specific ranking of medicinal and biomolecular chemistry, where he is placed 21st among 80,622 researchers in that field — the top 0.02% of the top 2%. Pezzuto joined Western New England University in August 2020 as professor and dean. Over the years, he has investigated natural products as drugs, with special emphasis on cancer therapy and prevention. He is well-known for his pioneering work concerning resveratrol, a component of grapes and grape products, that has been shown to mediate a raft of biological responses. His work on investigating the effect of grapes on health and longevity continues at WNEU.

Pioneer Cold Logistics Services named Joseph McMahon executive vice president. He will be responsible for managing all aspects of the company’s operations as it continues to build upon Pioneer’s 70-year history of providing cold-chain warehouse and logistic service to food producers marketing in the Northeast. McMahon has 20 years of corporate experience in increasingly impactful roles. He began his career as an auditor at State Street Bank and furthered his accounting skills with Pricewaterhouse Coopers. He expanded his executive skill set at Bain & Co. before accepting management positions at CFGI, the nation’s largest non-audit business-advisory firm, and later Cloudant, an IBM company. He joined Pioneer in 2017, serving on the executive team in his most recent position as chief financial officer and controller. McMahon is an active member of his community, serving as a mentor for EforAll, a nonprofit that partners with communities nationwide to help under-represented individuals successfully start a business. He is a CPA and graduate of Bentley University in Waltham.

Berkshire Hills Bancorp Inc., the parent company of Berkshire Bank, announced that the joint board of directors of the company and the bank has appointed Nitin Mhatre as president and CEO of the company and CEO of the bank, effective Jan. 29. Mhatre will also serve as a member of the board. Sean Gray, who has served as acting CEO since Aug. 10, has been and will continue to be president and chief operating officer of the bank. Mhatre is a senior banking executive with 25 years of community and global banking experience. Most recently, as executive vice president, Community Banking at Webster Bank, he was a member of Webster’s executive team and led its consumer and business banking businesses. In this role, he was responsible for profitable growth of the Community Banking segment at the $31 billion bank and led a diverse team of more than 1,500 employees. Previously, he spent more than 13 years at Citi Group in various leadership roles across consumer-related businesses globally. Mhatre served on the board of the Consumer Bankers Assoc., headquartered in Washington, D.C., since 2014 and was chairman of the board from 2019 to 2020. He also serves on the board of Junior Achievement of Southwest New England, headquartered in Hartford, Conn. 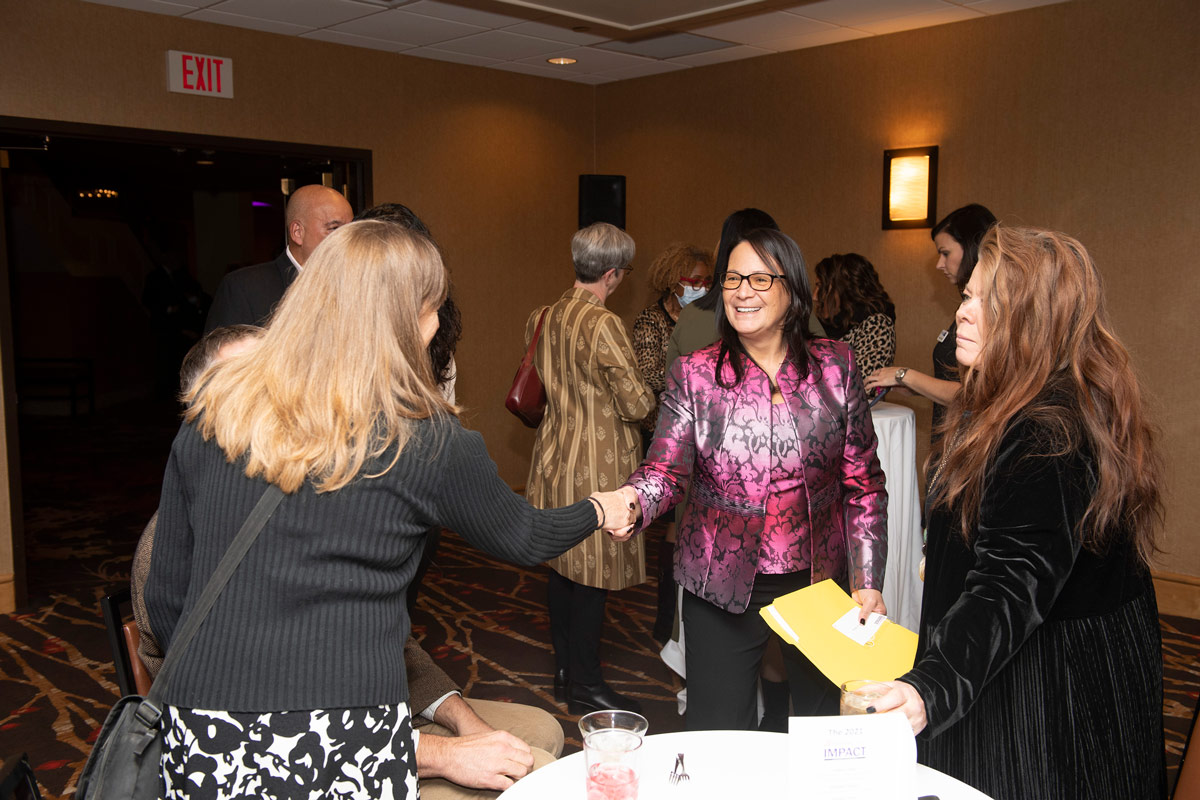 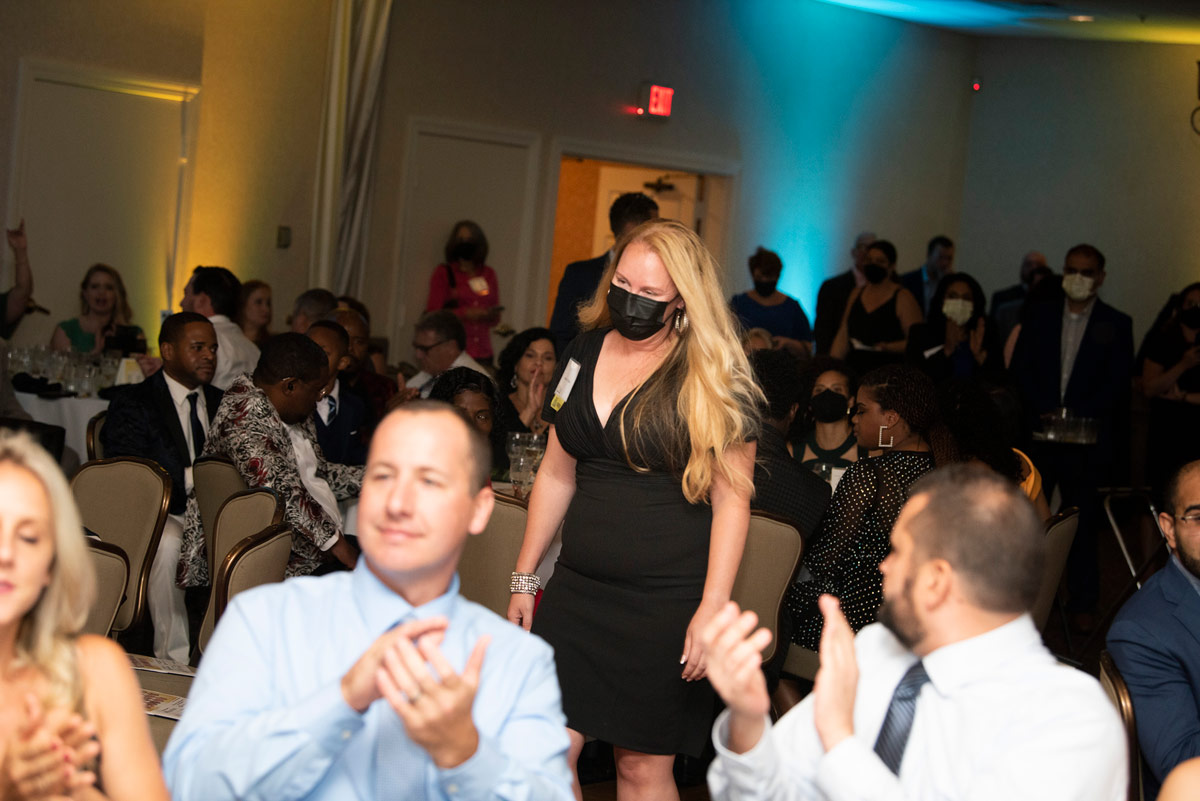