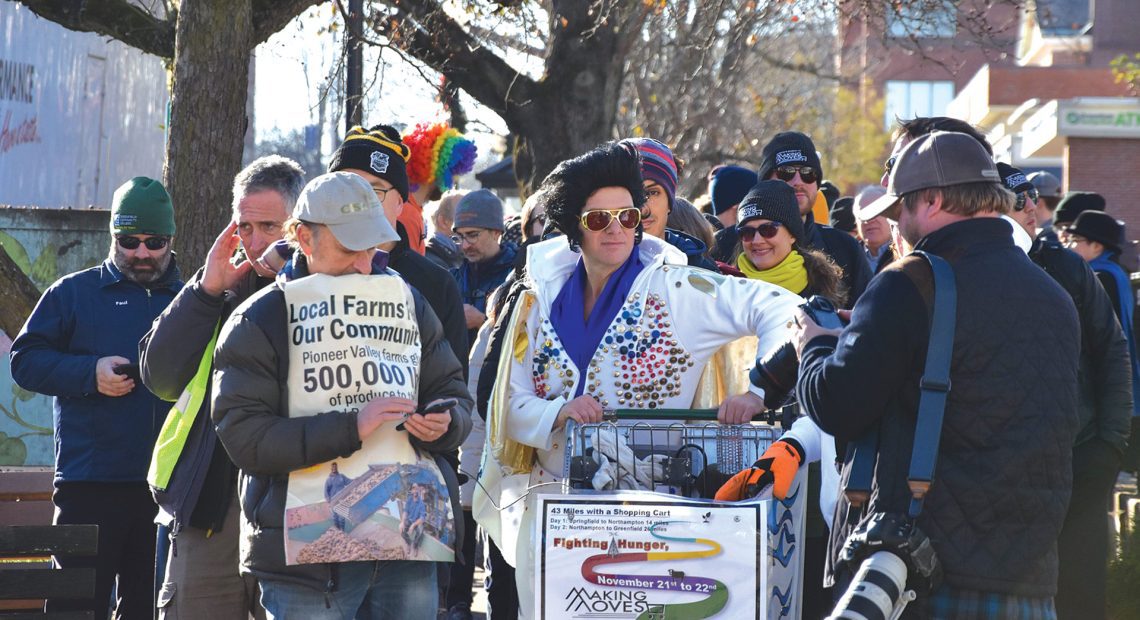 For the 13th consecutive year, Monte Belmonte, radio personality at WRSI 93.9 the River, led a 43-mile, two-day march on Nov. 21-22 to benefit the mission of the Food Bank of Western Massachusetts to feed neighbors in need. This year’s event has raised close to $500,000 and will help provide nearly 2 million meals across Western Mass. During the annual march, Belmonte, joined by supporters and civic leaders, pushes an empty shopping cart, as a metaphor for hunger, from Springfield to Greenfield while broadcasting live on WRSI to raise awareness about food insecurity, while inviting listeners to donate funds to provide emergency food assistance across Western Mass. 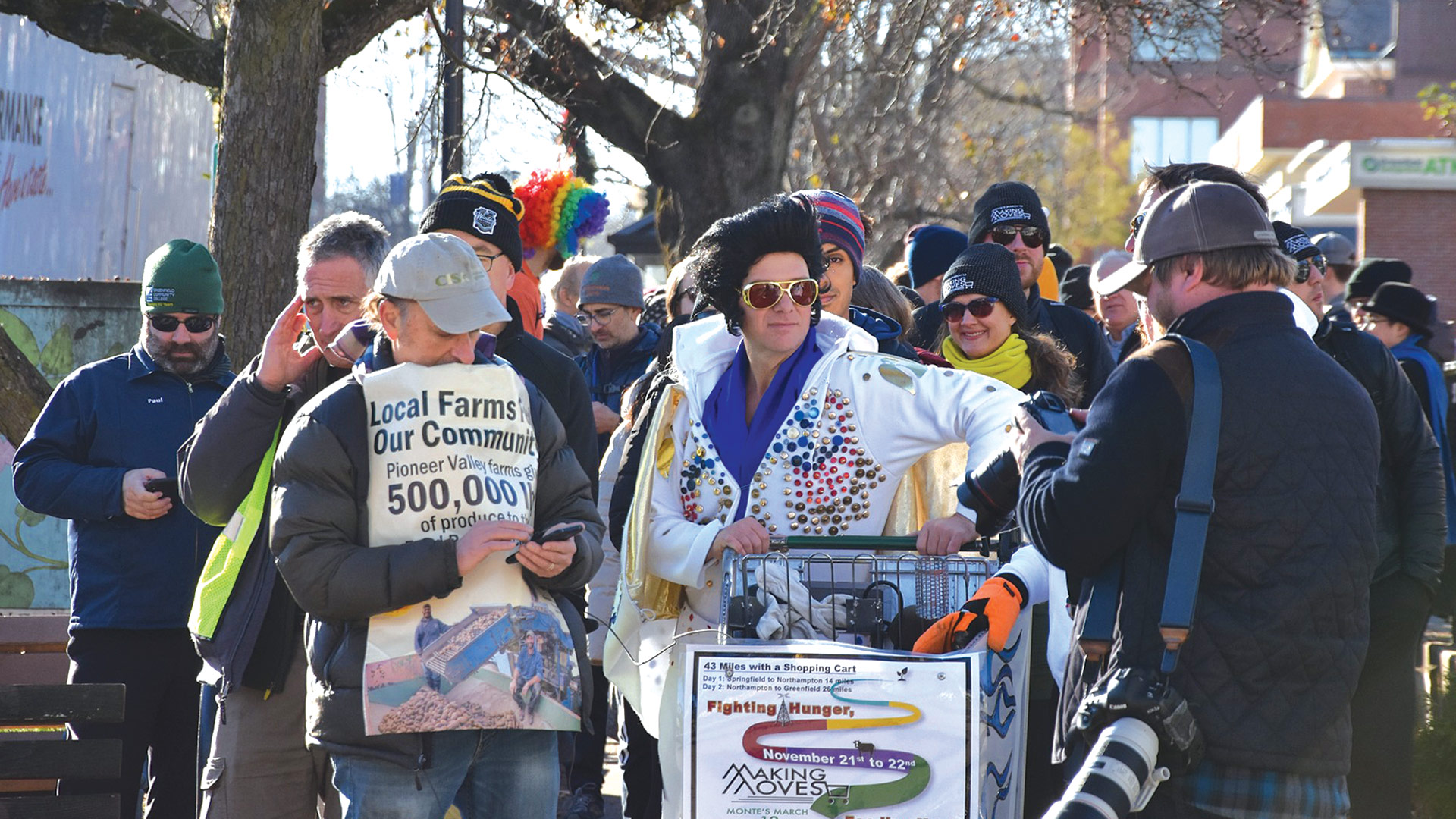 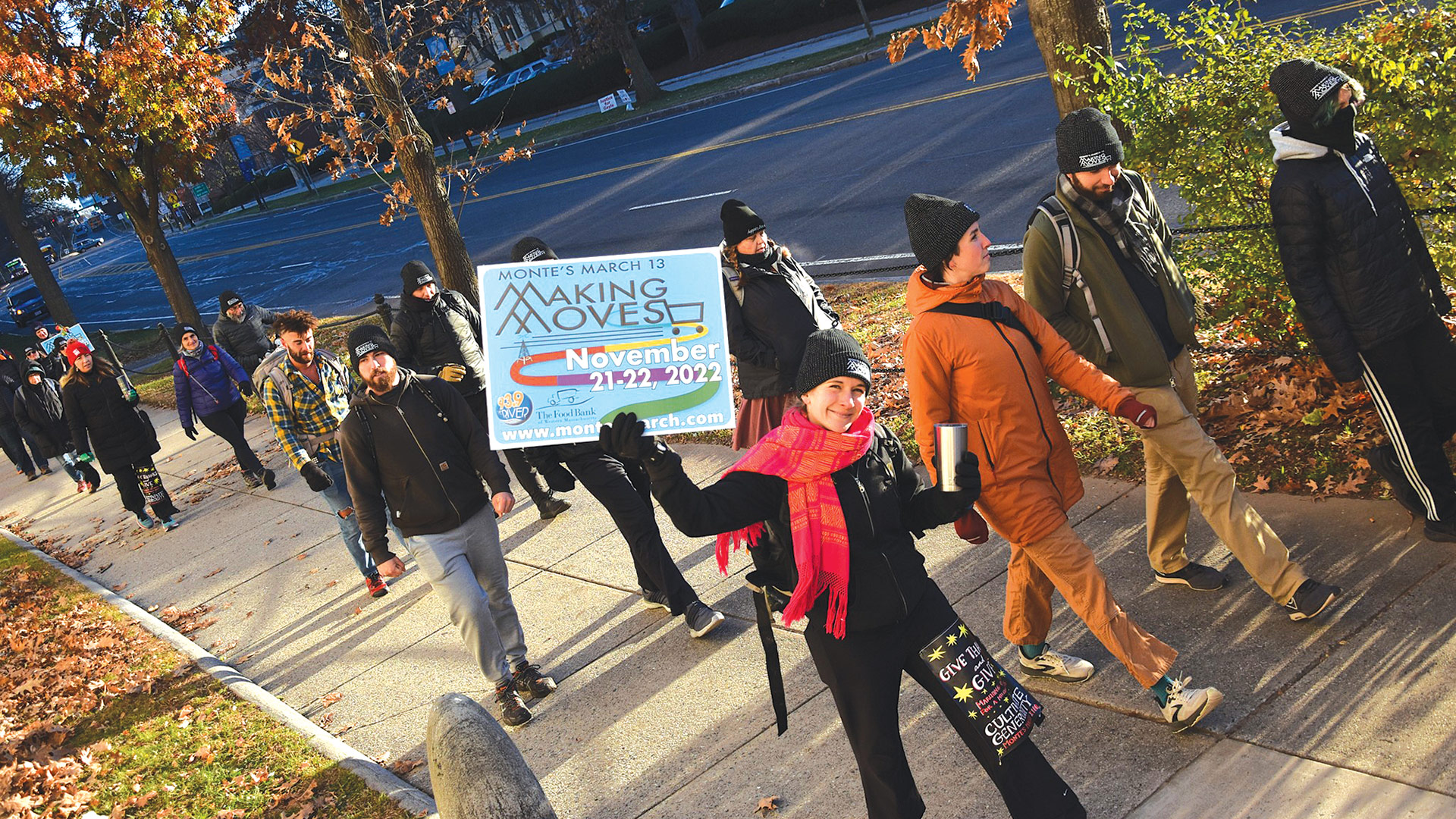 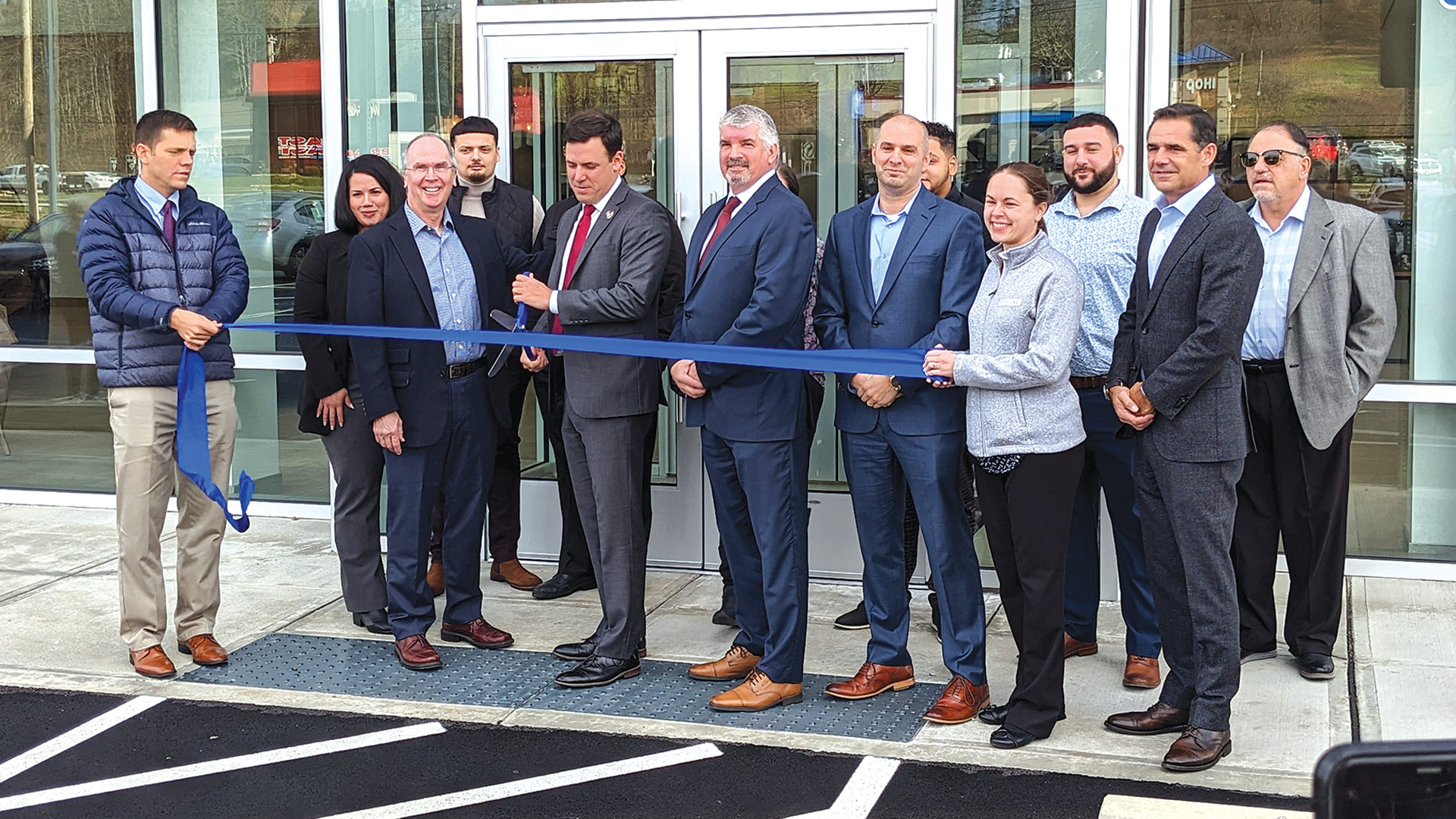 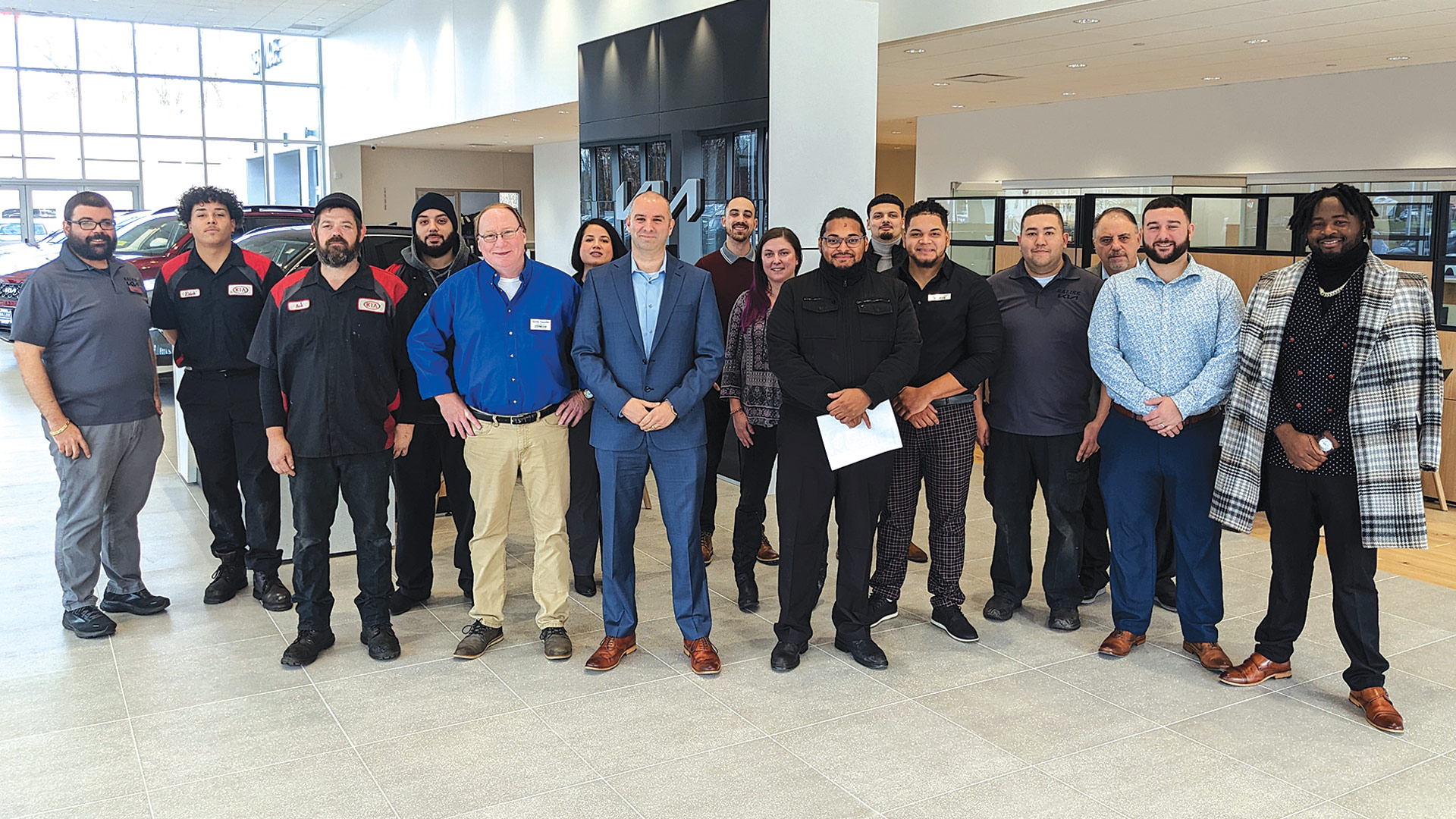 the employee team at Balise Kia

The Hampden County Bar Assoc. held its annual Toast to the Season on Nov. 17 at the Student Prince in Springfield. Members were asked to bring a donation to Toys for Tots, which resulted in a large donation to the Toys for Tots program. The toy donations were dropped off at Western Mass News, and cash donations were made directly to Toys for Tots. Pictured below: from left, Meaghan Murphy, Kathryn Crouss, Christopher Pierson, and Ryan O’Hara. At right: from left, Jonathan Allen, Judge Barbara Hyland, and Ellie Rosenbaum. 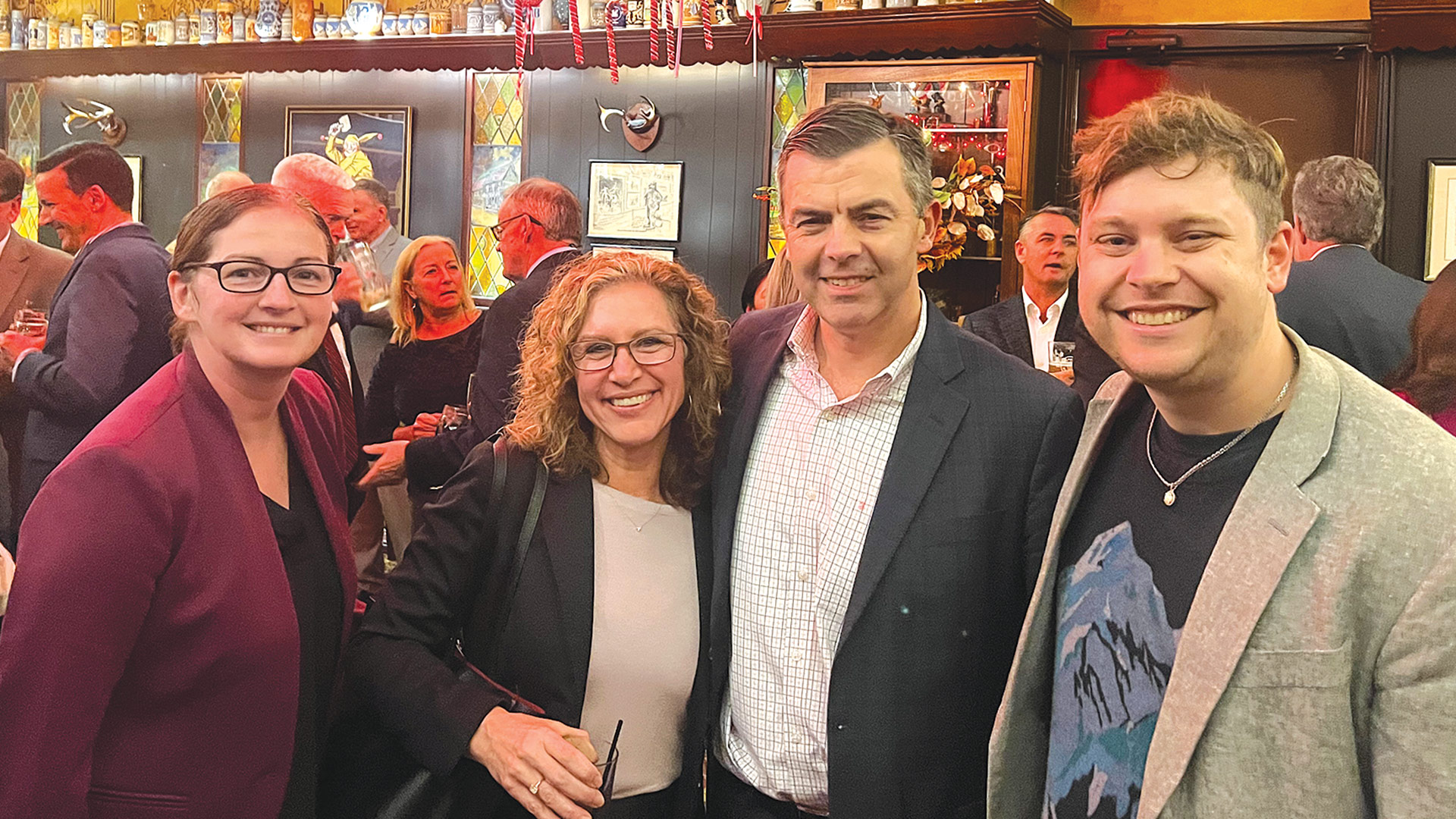 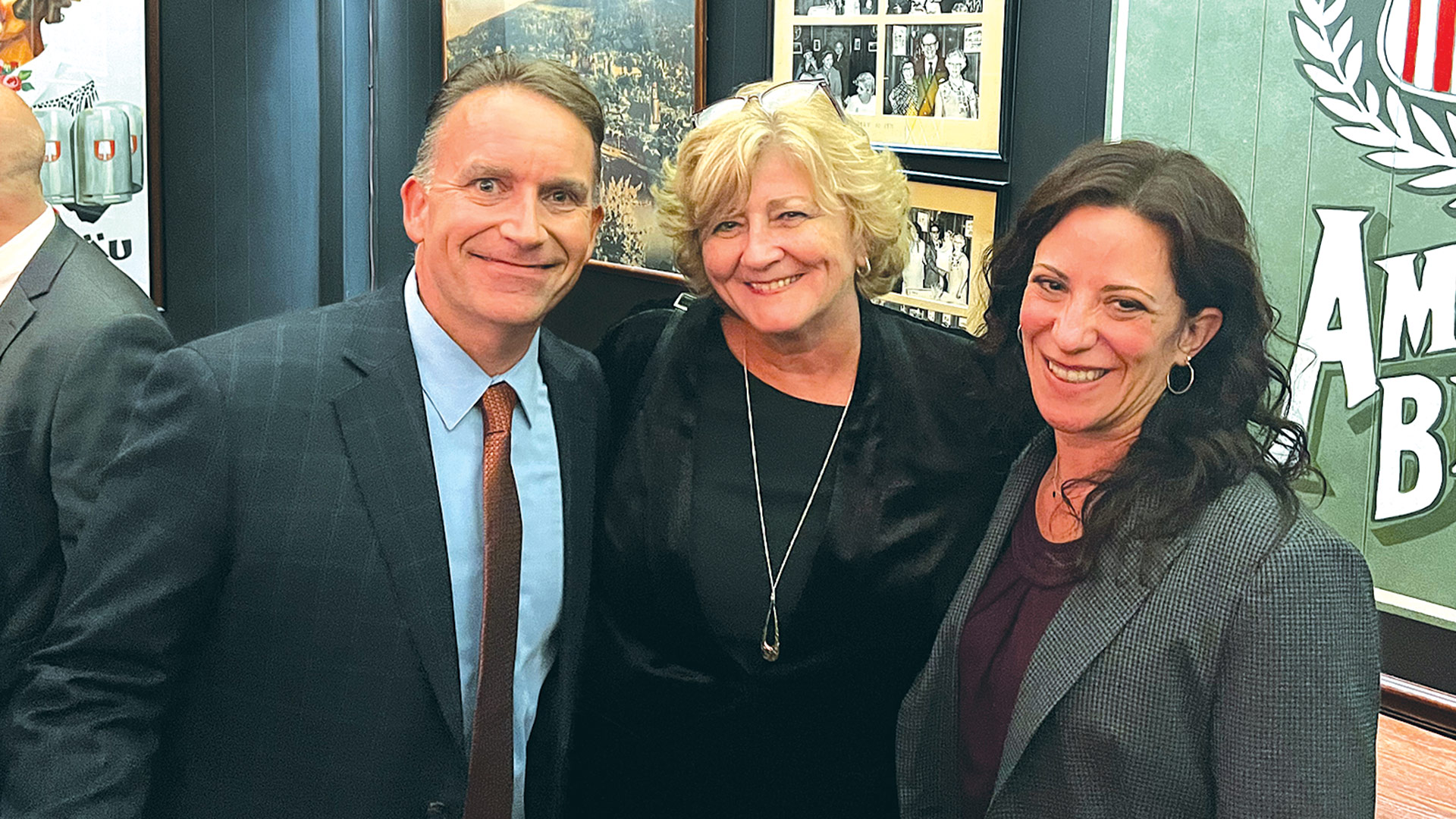 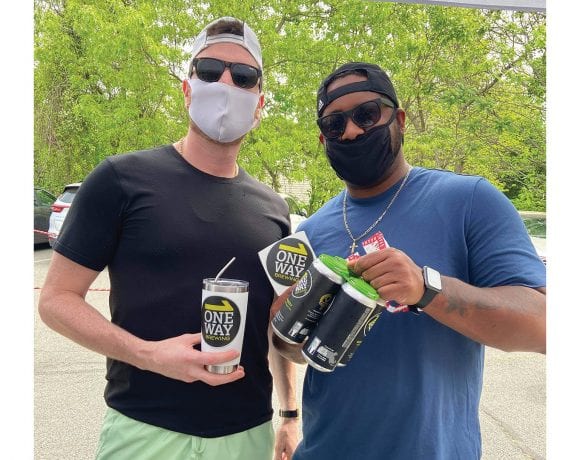 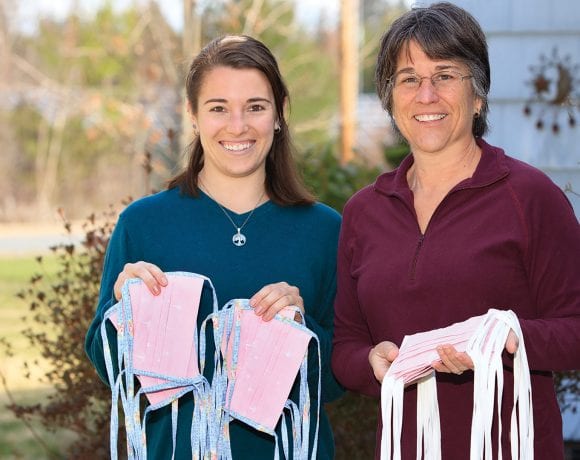