The Challenge and Reward of Transparency Culture

Don’t incentivize employees with money. They don’t want it.

Did you do a double-take? The statement is a bit facetious; your workers expect fair compensation for the work they do. But it’s not the be-all and end-all of their motivation. In fact, it’s not even one of their top three motivators.

The top three motivators — culture and values, career opportunities, and senior leadership — account for more than 60% of a worker’s job satisfaction. Let’s look at each of these in turn and examine how it influences — and is influenced by — a transparent corporate culture.

It probably strikes you as an empty phrase. The more cynical would likely start looking for transparency in practice in this executive’s organization, or, worse yet, start examining the CEO for behavior consistent — or inconsistent — with the statement.

Take a minute to look out the window. Some of you might see trees, green spaces, and water, while others might see walls of adjacent buildings. A few of you probably noticed the window needs cleaning. You probably see where this is going. While people can value transparency, in many ways transparency isn’t a value at all. It’s a condition.

Transparency sits in between culture and perception. You already have corporate transparency. It’s simply a matter of opacity. With this model in mind, it becomes clear that an enterprise with opaque cultural transparency is likely to frustrate perceptions. Conversely, high transparency contributes to a satisfying work condition.

Traditional, hierarchy-based management is often defined by the corner office or the prime parking space, beneficial rewards and demonstrative achievements that get entrenched in the myths of corporate culture, making the workplace a competitive environment rather than a collaborative one, promoting a set of skills in the workforce that may not be the skills best suited to advancing corporate objectives.

So it’s easy to see that, if the fictional CEO of our example makes his or her statement, then goes back to the office and closes the door, the words are hollow.

The Real Message Behind Career Opportunities

Consider the silent pluggers. Every workplace has them, those who quietly do their job, day after day, and they’re good at it. Perhaps they want to know that they can keep doing what they are doing, earning a little more over time.

To them, a bump up to supervisor may be the worst possible outcome. Promotion is a reward for some, but a punishment for others. If the corporate window on advancement is opaque, the pluggers may not be doing their best work in hopes of being passed over.

Promotion may also be a tangible demonstration of a person’s value. It’s hard to argue that your work isn’t valued if the company gives you more money and responsibility. But if this validation can come only through career advancement, then they probably aren’t experiencing workplace transparency when it comes to day-to-day job performance.

Given that salaries are typically closely guarded by company and workers alike, it’s likely that, in the opaque workplace, there are those who are consumed with the idea that others are making more for similar or less effort. A promotion or a raise is the only way they can calm the inner voices against the thought that they are being ripped off.

There just can’t be salary transparency, though, can there? Well, the military does it. Public institutions such as universities and government agencies at all levels publish salary information. We all know how much the president makes. With access through the Internet to job listings across the country or even around the world, it’s never been easier for a worker to establish his or her market value. But remember, money is only number five on the list of motivators. It’s not that workers want to be paid the most. Workers simply want to be paid fairly.

Brace yourselves: here’s where you come in. You’ve probably heard the glib catchphrase, ‘people don’t quit their jobs, they quit their bosses.’

It may be simplifying somewhat, but examine your own job history to see if it’s true for you. What makes up a good boss is different for everyone. Despite the definitions, there are leaders who are accepted as superior, so there are overlaps of perception.

Reviewing the basic definition of a manager, we are reminded, of the saying, ‘a manager is a person whose work is completed through the efforts of others.’

Your workers are completing your essential work. You probably know how they tick as a group and, in some cases, as individuals. You’re likely contemplating the concept of transparency to help your people work better, more efficiently, and with satisfaction and loyalty.

E-mail, calendars, work time, and work tasks can keep tabs on the work that your staff is doing. Is this gathered information used to adjust and adapt, or is it a corporate Big Brother whose only result is increasingly complex work avoidance?

A smart approach to transparency may beat a ‘more is better’ approach, particularly during the early stages of implementation. Systems that feed the transparent condition are often used in opaque ways, sending mixed messages. Understanding transparency as a condition means treating transparency as a process. Your workers are looking to you for guidance, example, and sincerity. For more than 16% of them, it’s the most important factor leading to job satisfaction.

Reducing the opaque walls of hierarchal corporate culture is not something to attempt on a whim or on a mission statement. Employees can see right through you if your leadership lacks sincerity.

It’s ironic, but perhaps the best methods to begin efforts to improve transparency are subversive. You can quietly try on your own transparency changes, learn about your staff, their goals, dreams, and frustrations. Mix these with your knowledge of the business, your clients, and your industry. Just as a pilot flies from one landmark to the next, so too will your process toward transparency.

Elizabeth McCormick is a speaker, author, and authority on leadership. A former U.S. Army Black Hawk pilot, she is the bestselling author of her personal development book, “The P.I.L.O.T. Method: the 5 Elemental Truths to Leading Yourself in Life”; www.yourinspirationalspeaker.com 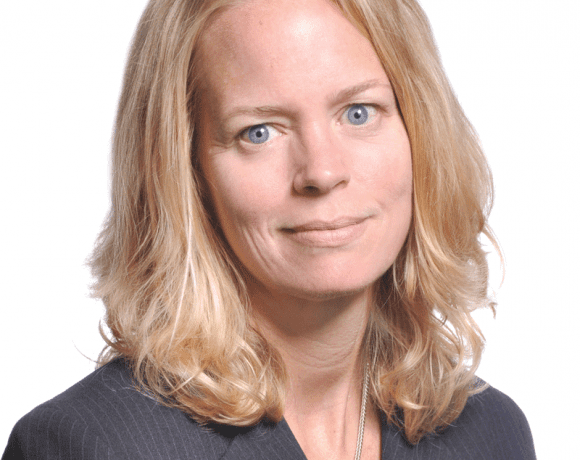 Giving Your Child a Summer Job 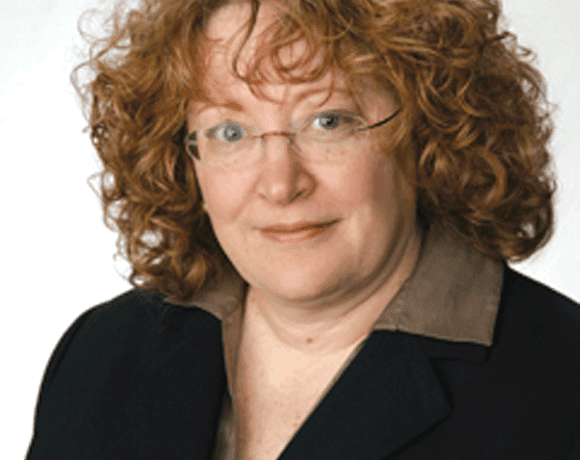