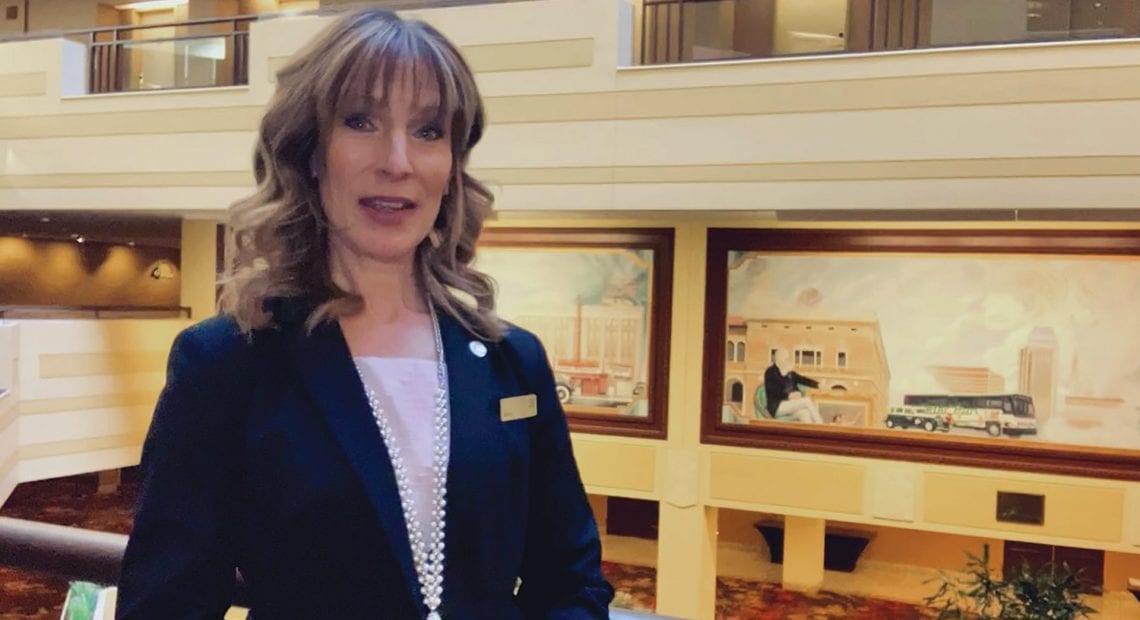 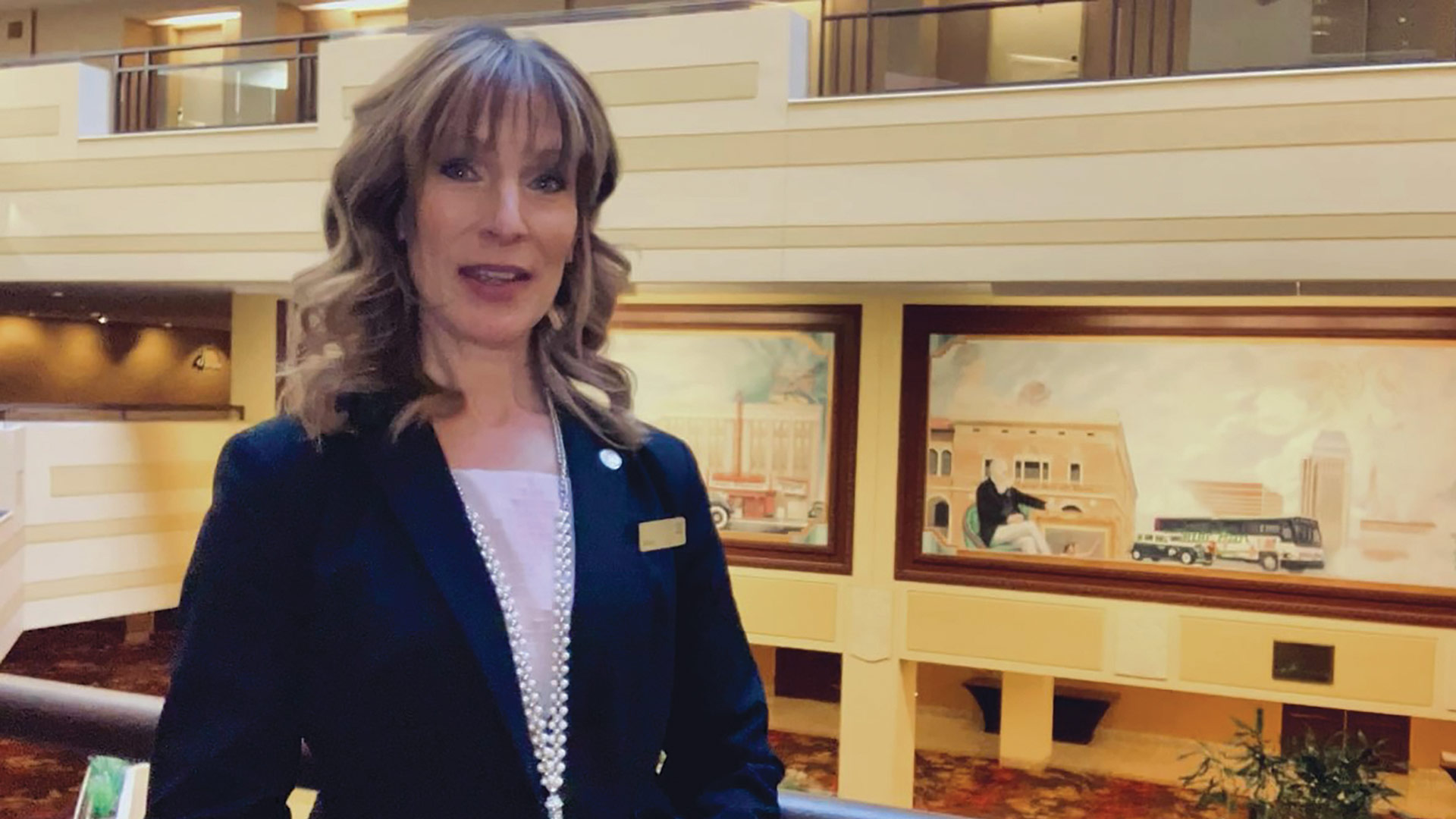 Stacey Gravanis says the phones starting ringing seemingly within minutes after the governor announced the new timetable for the final stage of his reopening plan.

Stacey Gravanis doesn’t particularly like that phrase ‘new normal’ (and she’s certainly not alone in that opinion). She prefers ‘return to life’ to describe what’s happening at her business, the Sheraton Springfield, and the broad hospitality sector.

And that choice of phrase certainly speaks volumes about what’s been happening — or not happening, as the case may be — in the hotel industry over the past 14 months. In short, there haven’t been many signs of life, at least life as these facilities knew it before COVID-19.

“The bottom just fell out,” she said, for all categories of business for the hotel — corporate and leisure stays, events, conventions, visitors to the casino, weddings, even the business from the military and airlines (flight crews flying into Bradley staying overnight came to a screeching halt in mid-March 2020). And it would be months before any of that came back, and then it was mostly the airline and military business, said Gravanis.

“Our customers are reacting. I have said there’s not going to be this switch that flips, and the business is just going to come back. But it felt like that day, someone did flip a switch because the phones were going crazy. What we budgeted for June … we already have it on the books.”

“When it first started, we were tracking the loss on a weekly basis; we had a spread sheet that we would review,” she recalled. “And then we just stopped reviewing it, because everything, everything, canceled. Reviewing it was pointless; we were just focused on how to rebuild.”

That rebuilding process started over the last two quarters of 2020, she said, adding that, by May, occupancy reached 40%, 10% above what she actually budgeted, said Gravanis, who then provided needed perspective by noting that, in a ‘normal’ May, buffeted by college graduations and other events, occupancy reaches 90%.

She expects the numbers to continue climbing, and while she expected the timeline for fully reopening to be accelerated, and was preparing for that eventuality, the response from the public has been more immediate and more pronounced than she anticipated.

“Our customers are reacting,” she told BusinessWest. “I have said there’s not going to be this switch that flips, and the business is just going to come back. But it felt like that day, someone did flip a switch because the phones were going crazy. What we budgeted for June … we already have it on the books.”

On the other end of those phone calls have been clients across a broad spectrum, including everything from leisure travelers with newfound confidence to book rooms for this summer to those planning to participate in a recently announced three-on-three basketball tournament, to brides looking to bring more guests to weddings that were booked for this June and July.

“Some wanted to double their numbers,” she recalled. “We had a wedding for 175 people that’s now 250 people, booked for the end of June.”

The hotel can handle such developments, she said, but it requires staffing up, which is one of the question marks and challenges moving forward, said Gravanis, adding that another concerns just when — and to what extent — corporate travel, a large and important part of the portfolio at the Sheraton, returns.

“We’re seeing a slow, slow return of business travel,” she explained, adding that corporate gatherings are critical to the hotel’s success, accounting for perhaps 40% of overall group/convention business. “We have heard some encouraging news from some of our tower tenants [Monarch Place] that they will be starting to return in June. We knew it would be the last to come back.”

But will it return to pre-COVID levels?

“I feel that it will,” she said, offering a few questions, the answers to which are on the minds of everyone who relies on business travel. “Who’s not sick of being behind a screen? And are those Zoom meetings as productive as bringing everyone together and putting them in the same room?”

As for staffing, she said the Sheraton has benefited greatly from corporate direction to keep key personnel amid large-scale furloughs and layoffs, on the theory that it would be difficult to replace them. That theory certainly has validity, she said, and keeping those personnel has helped the hotel as it returns to life.

Still, the Sheraton, like most businesses in this sector, is struggling to find enough help to handle the new waves of business now arriving.

“You may have 25% of your interviews actually show up,” she said with a noticeable amount of frustration in her voice — because she handles the interviews. “The hiring crisis hasn’t really hurt us yet because we have such talented managers, and every employee who works for us can work in multiple disciplines — they’re all cross-trained; our front-desk people can also drive a shuttle and jump into laundry. That said, we’re struggling just like everyone else.”

She remains optimistic, though, that these struggles won’t interfere with this downtown landmark’s long-awaited return to life. 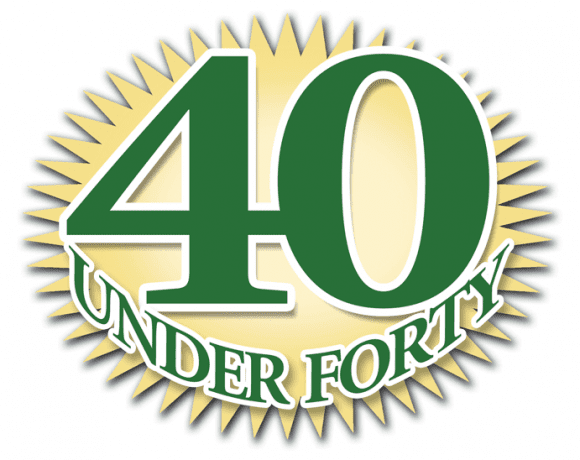