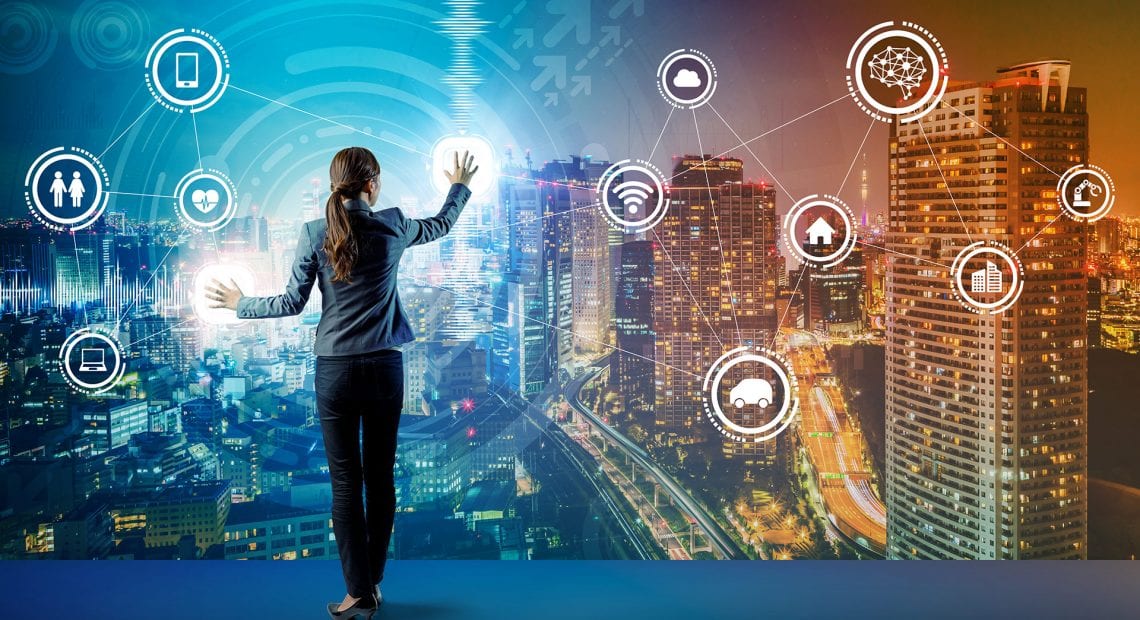 By most accounts, this region is still in the beginning stages of the COVID-19 pandemic. Many of the experts are saying it will several months before things will return to something approaching ‘normal.’

But while we have a long way to go, it’s certainly not too early to begin speculating about what ‘normal’ will be, whenever we get there. And it’s fair to say that ‘normal’ won’t look like it does now. In fact, it could look much different because of what we’re all experiencing — and what we’re all learning — during these unprecedented times.

Some questions come to mind even as we’re only about a week into the state’s shutdown of non-essential businesses. In no particular order:

• Will men ever wear ties again?

• Will anyone ever print out a document again?

• Will anyone ever go into a bank branch again?

• Will anyone visit a car dealership again?

• Will companies ever again lease out all the space they’re leasing out now?

• Will we still need college campuses?

• Will we ever need to meet anyone in person again?

The answer to all these questions is ‘yes.’ But the more accurate answer, when we examine things closely, is probably ‘yes, but certainly not as much.’

OK, maybe guys will go back to wearing ties as much as they used to, but … then again, maybe not. Probably not. A good number of them had decided they no longer needed to long before this crisis, and now, this club, if that’s what you want to call it, is certain to get bigger. Maybe much bigger.

As for the rest of those questions, life with COVID-19 has certainly changed how we do things, and maybe for the rest of time, not just until we get that signal that it’s safe to go back in the water, whenever that might be.

Let’s start with paper. Most offices were at least trying to use less paper, but many weren’t exactly fully committed to the task. Now, as offices are relying on other forms of communication, and in many cases, they can’t hit the ‘print’ button, many are learning that it’s OK not to have a print copy of everything. And when the smaller bill comes in from the office-supply company, it’s a good bet that things won’t go back to the way they were.

As for leasing office space, some companies will go back to the same footprint. But it’s safe to say many will find that having employees work at home when they can isn’t just for snowstorms and pandemics. Not everyone wants to work at home, certainly, but if the spouse and the children are not at home at the same time as you are when you’re working — unlike now — it begins to look more doable and more attractive.

Yes, there are limitations, and some people have already found that working at home is like being retired in that you lose track of the day and date. Meanwhile, it can be lonely, and many are finding they need to be around others and just hear the sound of a human voice. But now that some are doing it, they find they can do it.

Bank branches? Some young people can boast that they’ve never been in one. And now, many who are not so young are joining those ranks. People who were intimidated by new banking technology found themselves without a choice — and many have now found themselves saying ‘that wasn’t so bad’ or even ‘that’s pretty cool.’ And, by that way, the same goes for office technology as well.

As for meeting people face to face, this will probably stage some kind of comeback. Skype, Zoom, and all those other platforms are fine, but there’s nothing like sitting across the desk or the coffee-shop table from someone. Although … many people are starting to think those aforementioned options are almost as effective, and they save time, gas, and money. They’ve been around for a while, but now that people have a need to use them, they are.

This doesn’t mean auto dealers, bankers, college presidents, and insurance agents won’t ever meet as a group or an association again. But technology is now showing us that there are other ways to meet collectively.

As noted, we’re still in the beginning stages of this crisis, but we’re already learning things. We’re learning that the technology we were afraid to use for some reason is nothing to be afraid of. We’re also learning new and different ways to do things, and it’s likely we’ll keep doing them that way when this crisis is over.

That’s why things on the other side will certainly look much different. 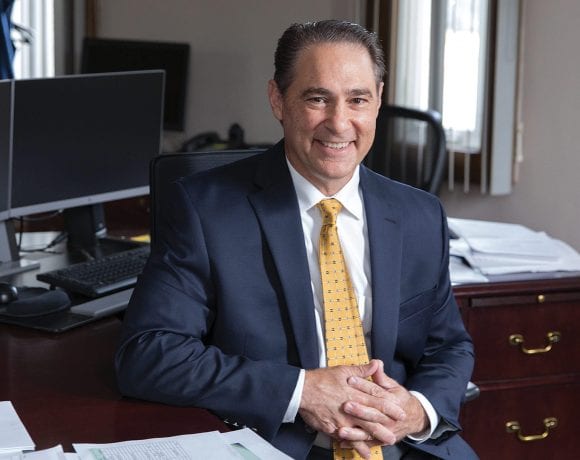 For Utilities, COVID-19 Has Been a Different Kind of Storm Surge 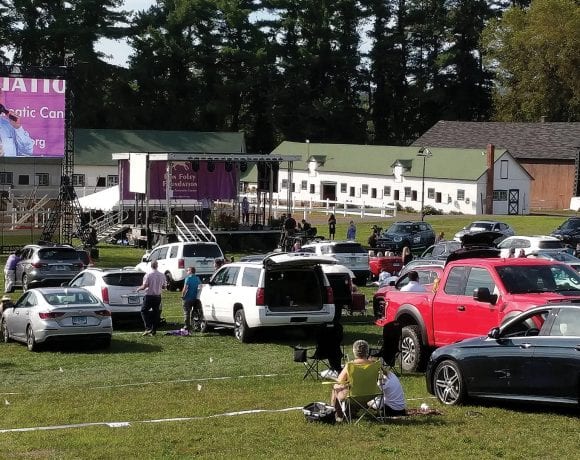 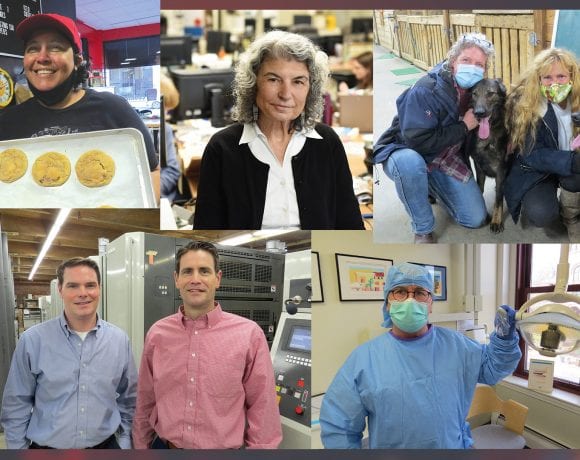