SPRINGFIELD — BusinessWest is looking for nominees for its fifth Continued Excellence Award, and will accept nominations through Friday, May 3. The winner of the award will be unveiled at the magazine’s 40 Under Forty gala on Thursday, June 20. Four years ago, BusinessWest inaugurated the award to recognize past 40 Under Forty honorees who had significantly built on their achievements since they were honored. The first two winners were Delcie Bean, president of Paragus Strategic IT, and Dr. Jonathan Bayuk, president of Allergy and Immunology Associates of Western Mass. and chief of Allergy and Immunology at Baystate Medical Center. Both were originally named to the 40 Under Forty class of 2008. The judges chose two winners in 2017: Scott Foster, an attorney with Bulkley, Richardson and Gelinas (40 Under Forty class of 2011); and Nicole Griffin, owner of Griffin Staffing Network (class of 2014). Last year, Samalid Hogan, regional director of the Massachusetts Small Business Development Center (class of 2013), took home the honor. Candidates must hail from 40 Under Forty classes prior to the year of the award — in this case, classes 2007-18 — and will be judged on qualities including outstanding leadership, dedicated community involvement, professional achievement, and ability to inspire. The award’s presenting sponsor is Health New Enlgand. The nomination form is available HERE. A list of the past 12 40 Under Forty classes may be found HERE. For more information call Bevin Peters, Marketing and Events Director, at (413) 781-8600, ext. 100, or e-mail [email protected]

BOSTON — Massachusetts Attorney General Maura Healey announced that the state reached settlements with seven nursing homes, including Jewish Nursing Home of Longmeadow, after an investigation found “systemic failures” at the facilities that led to the death or injury of some residents. About $500,000 in penalties were announced during a news conference Wednesday, the Boston Globe reported. The seven facilities will now be enrolled in strict compliance programs and must undergo safety and care-quality improvements. Settlements were reached with Jewish Nursing Home of Longmeadow (which received an $85,000 fine), Oxford Rehabilitation and Healthcare Center in Haverhill ($180,000), Wakefield Center in Wakefield ($30,000), the Rehabilitation and Nursing Center in Everett ($40,000), Beaumont Rehabilitation and Skilled Nursing Center in Westboro ($37,500), Braemoor Health Center in Brockton, and Woodbriar Health Center in Wilmington. Synergy Health Centers, which owns Braemoor and Woodbriar, is banned from operating in Massachusetts for seven years. Synergy will pay between $100,000 and $200,000 in fines.

NORTHAMPTON — A ribbon-cutting ceremony has been scheduled for Friday, April 5 at 1 p.m. at the site of phase 3 of the Atwood Professional Campus located at 15 Atwood Dr. in Northampton. This 66,000-square-foot, Class A, three-story professional office building compliments the existing office buildings located across the street at 8 and 22 Atwood Dr., immediately off exit 18 on I-91. Both previous buildings are fully occupied, with notable tenants including Cooley Dickinson Health Care Corp., Clinical & Support Options Inc., and New England Dermatology. The new building was erected at the site of the former Clarion Inn & Conference Center and is designed to appeal to professional and medical office tenants. The owners of Northwood Development, LLC — Edward O’Leary, Eileen O’Leary Sullivan, and Susan O’Leary Mulhern — developed this project. The construction of the building was completed in January 2019. The Hampshire County Probate and Family Court has leased 22,000 square feet in the new building consisting of the entire first floor along with a portion of the second floor. Cooley Dickinson Health Care Corp. has also leased 7,682 square feet on the second floor for medical offices, and construction for that space is currently underway. Development Associates of Agawam, the project manager and leasing agent for the project, has been developing commercial and industrial property throughout the Pioneer Valley for more than 35 years.

Employer Confidence Inches Up in February

BOSTON — Business confidence rebounded modestly during February as optimism about the state and national economies outweighed a darkening outlook among Massachusetts manufacturers. The Associated Industries of Massachusetts (AIM) Business Confidence Index gained 0.5 points to 58.2 after dropping in January to its lowest level since October 2016. Confidence remains within optimistic territory but has lost 6.8 points during the past 12 months. The February increase was driven by a 3.4% jump in employer views of the state economy and a 3.3% rise for the national economy. The government announced last week that the U.S. economy grew at a 2.9% rate in 2018, matching 2015 as the biggest increase since the end of the 2007-09 Great Recession. “Employers remain generally optimistic about a state economy that continues to run at full-employment levels and a U.S. economy that is projected to grow by 2.2% this year” said Raymond Torto, chair of AIM’s Board of Economic Advisors (BEA) and lecturer at the Harvard Graduate School of Design. “At the same time, the erosion of confidence among Massachusetts manufacturers during the past 12 months raises some concern about the long-term sustainability of the recovery.”

AMHERST — In what could serve as a model for tackling one of the nation’s top public-health crises, a UMass Amherst epidemiology researcher is teaming up with two Western Mass. sheriff’s offices to design, implement, and study an opioid-treatment program for jail detainees in Franklin and Hampshire counties. Funded with a $1.5 million grant from the federal Substance Abuse and Mental Health Services Administration, the three-year project aims to deliver medications to some 500 detainees who agree to treatment, and connect them to follow-up care through a comprehensive community re-entry program after their release. Elizabeth Evans, assistant professor in the School of Public Health and Health Sciences and one of the grant recipients, will collect data from all the stakeholders to measure the project’s outcomes. “The idea is to distill the lessons learned into a playbook or guide that can be used in jails in Massachusetts and across the nation,” she said. “Evidence supports the use of medications to treat opioid-use disorder. This model signifies a willingness of the sheriffs to deliver care to reduce recidivism and to save people’s lives.” Evans will help Franklin County Sheriff Christopher Donelan, Assistant Superintendent Ed Hayes, and their staff expand and formalize the groundbreaking opioid treatment they began offering inmates in 2015 at the county jail in Greenfield. She also will work with Hampshire County Sheriff Patrick Cahillane, Assistant Superintendent Melinda Cady, and their staff to implement the same program in the Northampton jail.

SPRINGFIELD — The MassHire Hampden County Workforce Board will hold a press conference on Friday, April 5 to launch its 2019 YouthWorks summer-jobs campaign. The event will take place at 1 p.m. at the Reed Institute, located at 152 Notre Dame St., Westfield. The agency’s goal is to place up to 800 youth in summer jobs. Westfield Mayor Brian Sullivan will be joined by Springfield Mayor Domenic Sarno, Holyoke Mayor Alex Morse, and Chicopee Mayor Richard Kos to announce the summer youth-employment initiative. Also in attendance will be state Sen. James Welch and state Reps. Joseph Wagner, John Velis, Jose Tosado, Aaron Vega, Carlos Gonzalez, and Bud Williams. Each year, thousands of YouthWorks applications are received for a few hundred jobs. Employer participation is paramount to ensure a successful summer for youth between ages 14 and 21. Youth employed through the YouthWorks summer-jobs program will earn $12 per hour, work an average of 125 hours over six weeks, and receive 15 hours of training in workplace-readiness skills and workplace safety. Employers who are interested in hiring a youth, becoming a YouthWorks worksite, or donating money to help pay the wages for a youth to work should contact Kathryn Kirby, manager of Youth Employment and Workforce Programs, at (413) 755-1359. 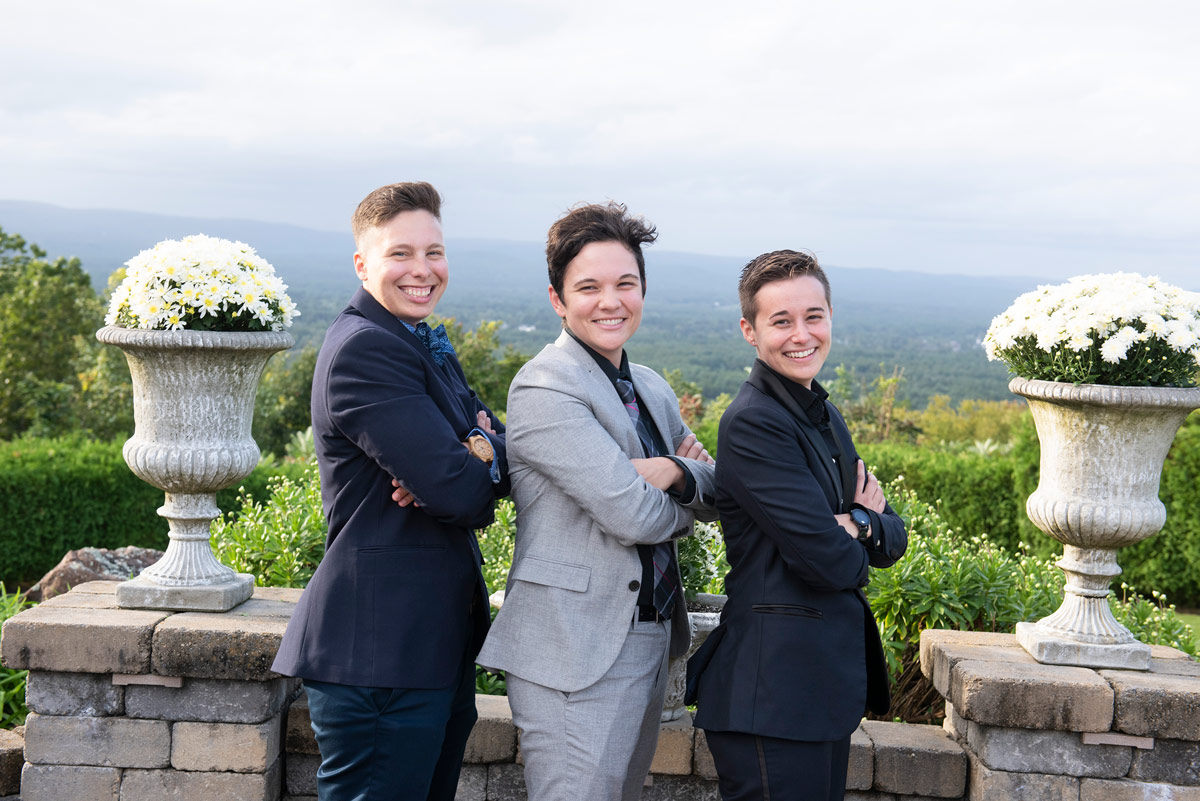 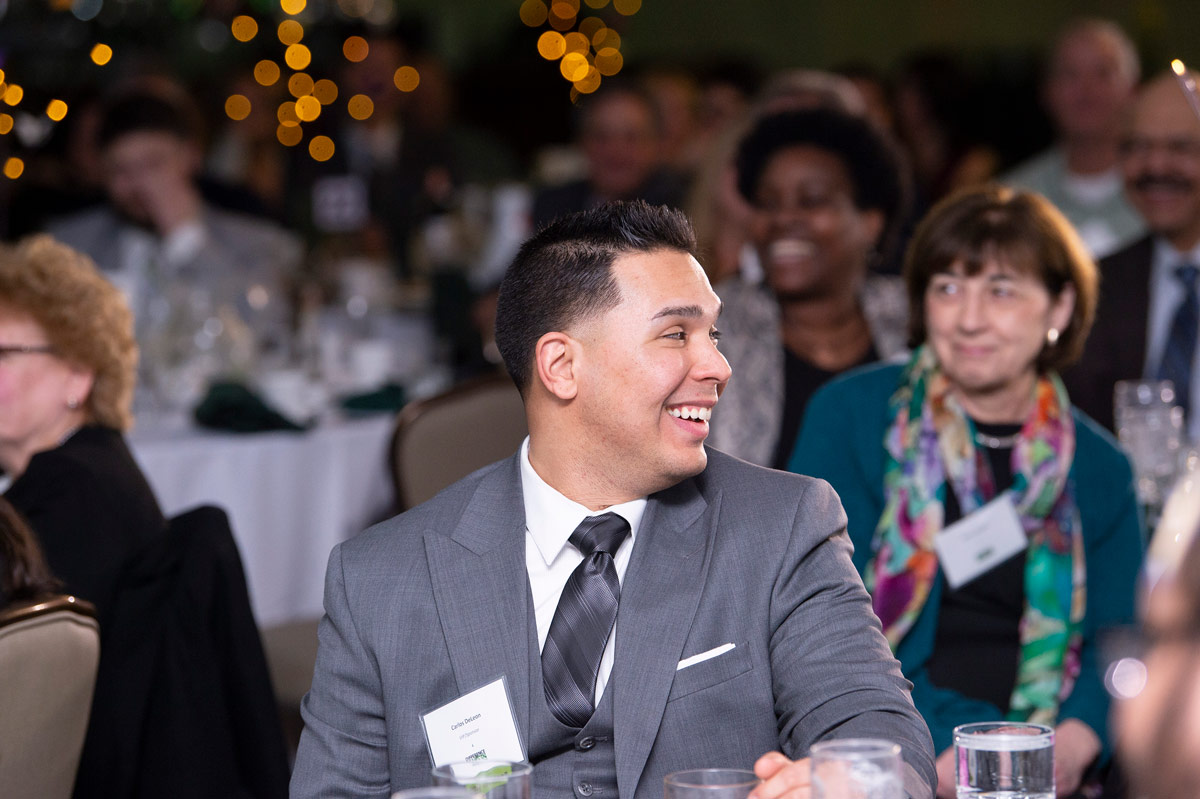