WESTFIELD — Wright-Pierce, an environmental/civil infrastructure engineering firm, announced the opening of an office in Westfield. “Opening the Westfield office is the next step in our strategic plan to better serve our expanding client base in Central and Western Massachusetts,” said Wright-Pierce President and CEO John Braccio. “We look forward to being an active community partner with municipalities throughout the region, helping to engineer environmentally sustainable and economically sound solutions to New England’s aging water, wastewater, and civil infrastructure challenges.” Thomas Hogan, regional group leader for Central and Western Massachusetts, will serve as office manager. Prior to joining Wright-Pierce, he served more than 20 years as an engineering consultant to Massachusetts municipal, institutional, industrial, commercial, and energy-sector clients. Wright-Pierce is an award-winning, multi-discipline engineering firm that has been providing water, wastewater, and civil infrastructure services since 1947. Employee-owned, Wright-Pierce’s more than 200 engineers and support professionals are strategically located in offices throughout New England and Florida.

AMHERST — In a letter to the Hampshire College community, interim President Ken Rosenthal said the school is committed to admitting a full class for 2020, only a few months after the troubled institution decided to admit only a partial class this fall. “People have asked, why is the board confident they can enroll a new class next fall 2020 when they voted four months ago not to accept a full class for fall 2019 and spring 2020? What changed?” he wrote. “The answer is the remarkable, historic outpouring of support this spring from Hampshire alums, friends, and people who believe in our college. We are deeply grateful for the unprecedented energy and giving to secure an independent Hampshire.” Rosenthal said the college and its board are working on a number of fronts simultaneously. These include reinforcing its governance and leadership; defining and improving its value proposition; restructuring its business model so it is sustainable, and continuing to operate efficiently and reduce costs where possible; renewing its academic program; leading a successful fundraising campaign, including building the endowment; investing in improving the student experience on campus and upgrading campus facilities to benefit recruitment and retention; and continuing to participate fully in the Five College Consortium for the benefit of students and employees. The school is also making strides toward hiring a new president.

HOLYOKE — Architect John Aubin announced plans for the build-out of a company headquarters at his flagship mixed-use development, Open Square. Aubin is creating a new, custom-designed and custom-built workspace in his historic zero-net-energy development in Holyoke. The modern office environment will provide approximately 6,000 square feet of work and meeting space for 25 employees. Current tenant and national healthcare IT consultancy VertitechIT is expanding its presence at Open Square. The new space will also house employees of two sister companies — Akiro Consulting, a firm that facilitates medical practice transactions and acquisitions, and BaytechIT, an IT services provider to physician practices, clinics, and nonprofit healthcare companies. BaytechIT is a joint venture between VertitechIT and Baystate Health. The new space will allow collaboration between the three companies while giving each their own autonomy, said Greg Pellerin, VertitechIT’s chief operating officer.

SPRINGFIELD — A basketball event that celebrated the restoration of the court at the Greenleaf Community Center — just in time for summer pick-up games — netted $7,500 in donations for five area nonprofits. Roughly 50 area residents attended the festivities, which included a demonstration by a comedic basketball troupe called the Court Jesters. Several dozen adults and children took part in the Helping Hoops Challenge. As part of this game that benefited nonprofits, participants took shots at the basket from three designated points on the court — one that was kid-friendly for younger children.  The plan was to give each nonprofit $100 or $25 per basket, depending on the distance from the hoop. But Florence Bank and the Naismith Memorial Basketball Hall of Fame were feeling generous during the event. John Heaps Jr., president and CEO of Florence Bank, ended the celebration by announcing that each nonprofit would receive $1,000 from the bank. Additionally, Jason Fiddler, vice president of Sales, Marketing and Partnerships for the Hall of Fame, offered $500 per nonprofit from his organization. The following nonprofits received the donations: Camp STAR Angelina, Dunbar Community Center, Martin Luther King Jr. Family Services, Urban League of Springfield, and Open Pantry Community Services. The event was a celebration of the rejuvenation of the basketball court at Greenleaf Community Center, which is only a few miles from Florence Bank’s new Allen Street branch. The city of Springfield and Florence Bank each contributed $15,000 to repave and paint the court at the center for young people in the neighborhood. Two new hoops and backboards were also installed.

SPRINGFIELD — This fall, Springfield Technical Community College will launch a new certificate program to help early-childhood educators or school paraprofessionals take their careers to the next level. The Child Development Associate Plus (CDA Plus) certificate of completion is designed for educators who want to get their CDA credential and earn college credit at the same time. An individual with a CDA credential, which is nationally recognized, has demonstrated competency in meeting the needs of children and working with parents and other adults to nurture children’s physical, social, emotional, and intellectual growth, said Nancy Ward, STCC’s Early Education and Care Pathways Grant and Activity director. The Career Pathways Grant, funded through the state Department of Early Education and Care, enables STCC to provide a range of support for CDA Plus students. STCC also has credit-earning opportunities available for educators who have earned their CDA credential or have acquired other skills in the field or from existing certifications. Students with a CDA credential can receive 17 credits toward an associate degree, Greco said. STCC has named experienced educator Aimee Dalenta as chair of the Early Childhood Education Department. Among her responsibilities, she will oversee the new CDA program.

SPRINGFIELD — Owner Peter Rosskothen held a grand-opening and ribbon-cutting ceremony on June 19 at Delaney’s Market at 1365 Main St. in Springfield. Delaney’s Market is a retail store that features chef-inspired meals that are fresh and ready to serve with little effort. It also features a selection of beer and wine. The Delaney’s Market target audience is a busy individual or family who wants to eat a quality lunch or dinner at their home or office without the hassle of long prep times and/or high costs. Delaney’s Market Springfield will also feature delivery to its immediate area, as well as curbside pick-up. “We are so excited to be part of downtown Springfield,” said Roberta Hurwitz, general manager, who oversees operations and an eight-member team at the Springfield store. “The renaissance of the city is happening; we look forward to being a great citizen and neighbor.” This is the second Delaney’s Market store; its flagship store is located at the Longmeadow Shops in Longmeadow and has been open since 2016. Additional stores will open later this year, one in Wilbraham and one in Westfield.

GREENFIELD — Michael Tucker, president and CEO of Greenfield Cooperative Bank (GCB) and its parent company, Greenfield Bancorp, MHC, shared the operating results of the bank’s latest fiscal year as announced at the 114th annual meeting of the bank on June 18. Tucker reported that FY 2019, which ended on March 31, was very successful, and the assets of the bank grew by $26.3 million (up 4.3%) over the prior year. Also in FY 2019, GCB originated more than $117 million in loans of all types, including $30.16 million in residential mortgages, $46.02 million in commercial real-estate/C&I lending, $28.31 million in municipal lending, $11.88 million in home-equity loans and lines, and $1.05 million in Mass Save zero-interest energy loans and Mass Solar loans. GCB had an increase of $11.4 million in deposits (up 2.14%) over the past year. Interest paid to depositors of GCB increased by $531,000 (23%) over last year. Total equity grew to $73.45 million. GCB’s tier 1 capital to average assets is 12%, and total capital to risk-weighted assets is 21.40%. The bank is considered well-capitalized by all regulatory definitions. The pre-tax operating income for Greenfield Cooperative Bank was up to $5.723 million for the year ended March 31, and the net income after taxes was $4.491 million. The bank also paid its fair share of federal and Massachusetts income taxes ($1.23 million) and local property taxes (more than $133,000) in the cities and towns where it has offices. As a result of these earnings and the fact that Greenfield Cooperative Bank targets its charitable and civic giving at 5% of the prior year’s pre-tax operating income, GCB and its employees were able to contribute $224,054 to 218 charities, community groups, school events, youth teams, and cultural events throughout both Hampshire and Franklin counties during the past fiscal year. This was a 13.8% increase over the prior year. Greenfield Cooperative Bank management noted it has received regulatory approvals for opening its new South Hadley location, and the bank expects to open the office by the end of 2019. 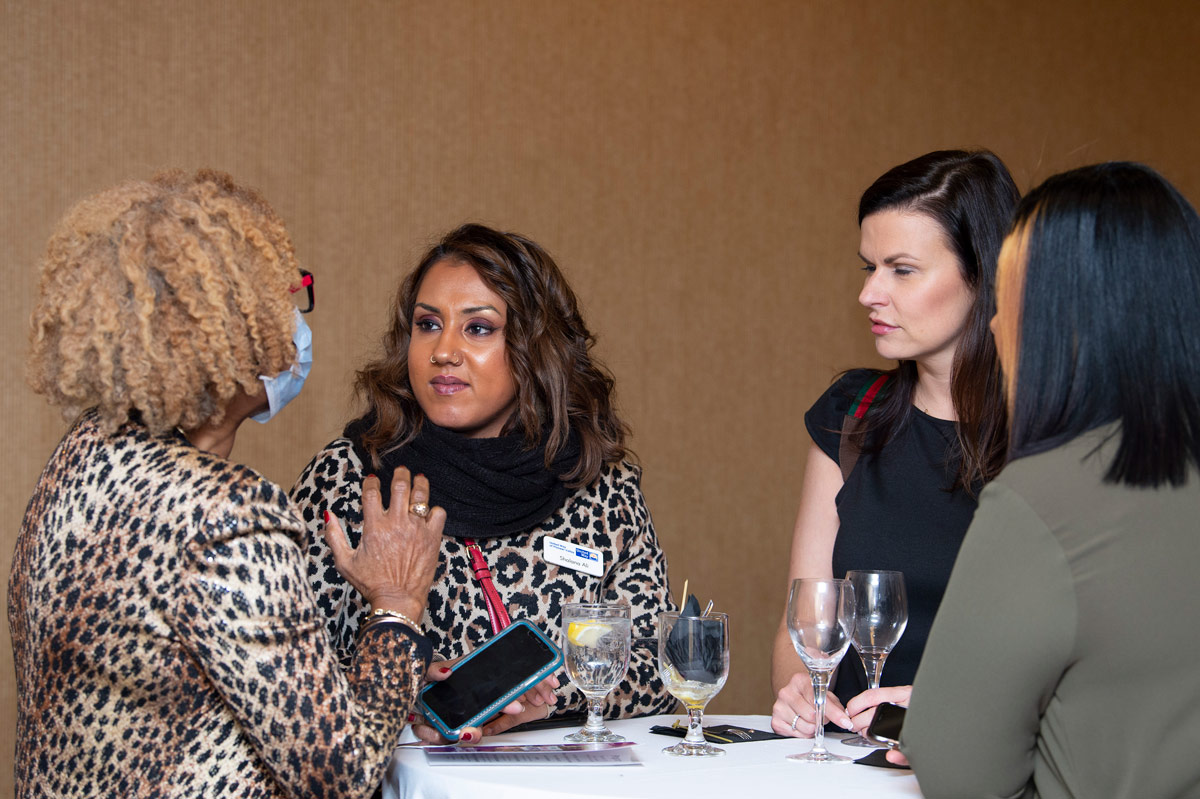 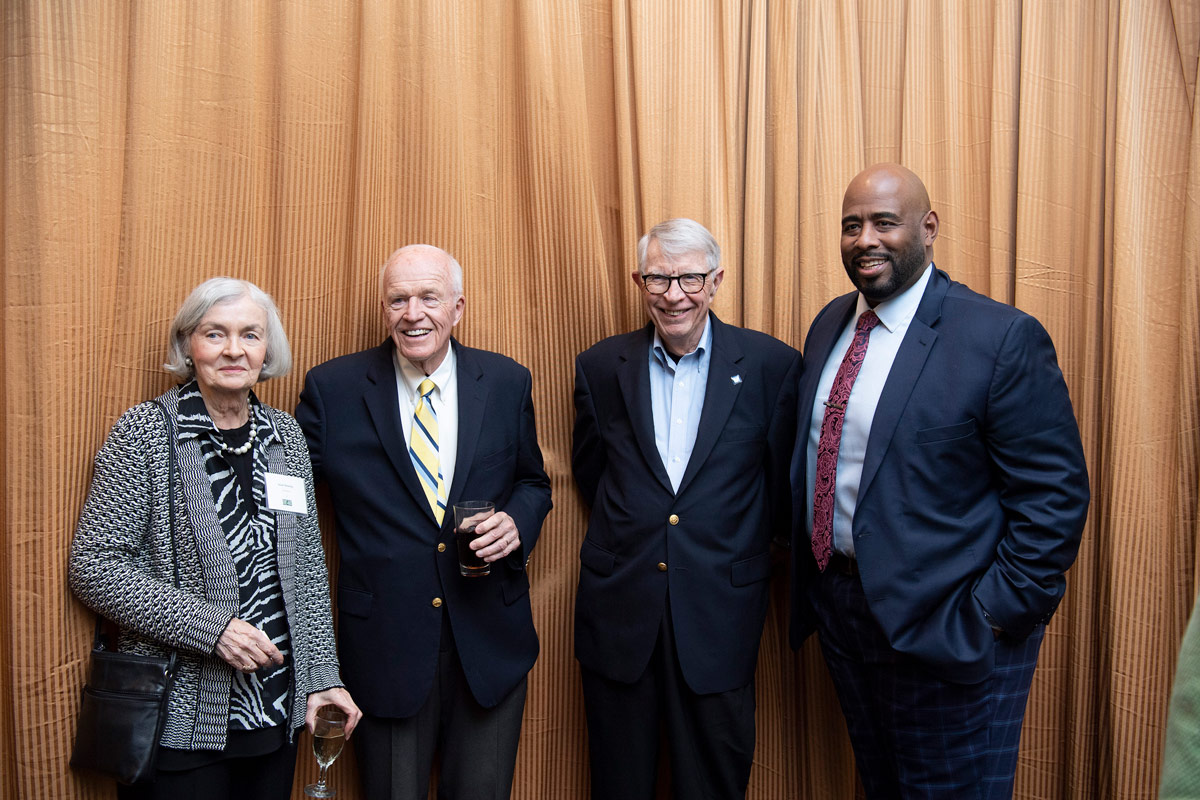