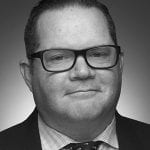 In a first for both institutions, Holyoke Community College (HCC) and Westfield State University have jointly hired a dedicated, full-time director to oversee emergency management and operations planning on each campus. As director of emergency preparedness and response, Thomas Kettle will split his time 60-40 between Westfield State and HCC while maintaining offices on both campuses. An emergency-management specialist, Kettle comes to the new position after serving since 2013 as the fire-safety specialist at Brown University, where his job included support and training in emergency planning and operations. He started his new position on Dec. 10. Kettle is a former infantryman and section sergeant in the U.S. Army. He holds a bachelor’s degree in fire science from Providence College and, earlier this year, completed his master’s degree in emergency management from the Massachusetts Maritime Academy. He will report to the vice presidents for Administration and Finance at each institution. Among his duties, he will be responsible for updating and expanding existing emergency operation plans at both schools. 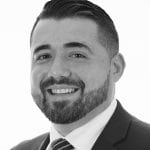 David Fernandes has joined Polish National Credit Union as retail operations manager. He has more than 11 years of retail banking and management experience. He has taken on an array of roles during his career, including retail banking officer, branch manager, and mortgage loan specialist, which has provided him with widespread knowledge of the industry. Fernandes is a graduate of American International College with a bachelor’s degree in business administration. He has held communication and community assignments with the Greater Chicopee Chamber of Commerce, where he is chair of the membership committee; the Chicopee Portuguese American Club, where he is a member of the scholarship committee; and the Gremio Lusitano Portuguese Club of Ludlow, where he is on the executive board. Fernandes is also a Ludlow Special Police officer and treasurer, completing countless hours of community service. He assists with organizing community events and maintains the finances of the association. In 2010, he graduated from the Basic Reserve/Intermittent Academy and has his Western Mass. Chiefs of Police Assoc. certification. 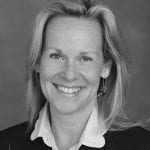 Greenfield Savings Bank (GSB) named Pamela Stobierski chair of its board of directors. Stobierski has been a trustee of the bank since 2008 and most recently has been serving on the executive board of directors and as chair of the trust committee. She takes on the board chair position following the death this past spring of the prior chair, Edward Margola. Following her graduation from Smith College in 1983, Stobierski obtained her juris doctorate from Suffolk University in 1988 and became a partner with her husband, John Stobierski, in Stobierski and Connor, one of the largest law firms in Greenfield. Her law practice has been concentrated in elder law, estates, and real estate. Recently, she became ‘of counsel’ to the firm to give greater attention to her duties as chair of the GSB board. Stobierski is a member of the Franklin County Bar Assoc., the Real Estate Bar Assoc. of Massachusetts, the National Academy of Elder Law Attorneys, the South Deerfield Women’s Club, and a member and a former vice president of the Pocumtuck Valley Memorial Assoc. of Deerfield. Her community-service record also includes previously serving as an executive committee member of the Franklin County Bar Assoc. and as treasurer of the Pioneer Valley Symphony. 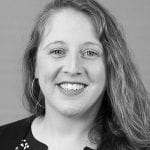 OMG Inc. named Karly Grimaldi to the newly created position of Sales & Operations Planning manager. She reports to Geri McCarthy, director of Operations. “OMG has established a strong S&OP forecasting tool which various functions in the business utilize,” said Dewey Kolvek, senior vice president of Operations. “In her new position, Karly will capitalize on the tool to help these functions drive process improvements within their organizations.” Grimaldi started with OMG in 2011 as a sales and marketing assistant for the Roofing Products Division. Most recently, she has been an S&OP analyst, helping to design and launch the initial sales and operations planning tool. She holds bachelor’s and master’s degrees in information management and communications, both from Bay Path University. 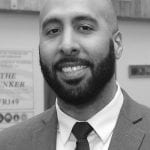 Jose Delgado, a Springfield native who has been active in local and statewide government affairs for most of his professional career, was appointed to the Holyoke Community College (HCC) board of trustees by Gov. Charlie Baker. Delgado is director of Government Affairs for MGM Springfield and a former aide to Springfield Mayor Domenic Sarno. Born and raised in Springfield, Delgado graduated from Central High School before attending Westfield State College, where he earned his bachelor’s degree in mass communications with a minor in business management. Earlier this year, he completed his MBA from the Isenberg School of Management at UMass Amherst. Since graduating from Westfield State in 2008, Delgado has also worked as a program coordinator for the Massachusetts Latino Chamber of Commerce, a field operations supervisor for the U.S. Census Bureau, and a pre-admissions advisor and recruitment coordinator for University Without Walls at UMass. As a volunteer, he has served as vice chair of the Springfield Puerto Rican Parade committee and is a founding board member of Suit Up Springfield. In 2014, he was named one of the 40 Under Forty by BusinessWest.

Richard Venne, CEO of Viability, announced that Patty Morey Walker, former mayoral candidate in Greenfield, has accepted the position of program manager in Viability’s Greenfield office. Morey Walker was also president and CEO of Walker, West and Associates. As founder of this insurance consulting firm, she oversaw program development, product development, and marketing. She received her bachelor’s degree in rehabilitation from Springfield College and master’s degree in rehabilitation from Boston University, and was a 2014 graduate of Western Massachusetts Women’s Fund’s Leadership Institute for Political and Public Impact. In addition to her multiple years of experience in the insurance-technology field, Morey Walker has several years of experience in the human-services field, including positions working in residential homes for individuals with intellectual disabilities, a residential treatment center for girls in the Department of Youth and Family System, a recreational program for children with development disabilities, and a work center for adults with intellectual challenges. She looks forward to returning to the human-services industry and aims to utilize her skills from past experiences in both the public and private sector to help Viability achieve its mission of supporting individuals with disabilities and other societal disadvantages in reaching their full potential. In addition, Viability announced the recent promotion of three current staff members: Kristin Rotas, director (Holyoke); Jennifer Pisano, associate vice president (Connecticut, New York, Oklahoma, Rhode Island), and Gregg Thompson, vice president (Connecticut, New York, Oklahoma, Rhode Island). 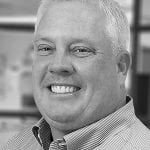 Wright-Pierce, a multi-disciplinary engineering firm, announced that Thomas Hogan has joined the firm as regional group leader for Western and Central Mass. Bringing a diverse skill set to Wright-Pierce’s growing Massachusetts operation, Hogan has more than 20 years of experience working with municipal, institutional, industrial, commercial, and energy-sector clients. He has served as a consultant to municipalities throughout Massachusetts, conducting site-plan reviews and providing expert testimony, master planning and design, permitting, materials testing, and construction inspection and administration. He has successfully permitted complex projects through local, state, and federal agencies throughout New England, and is considered a leader in implementing stormwater best management practices, dam improvements, and watershed protection measures. Hogan’s technical expertise in the energy sector includes project management of deepwater dredging for a hydroelectric generating facility, renewable-energy-source development, and a combined heat and power plant for a regional medical center, significantly increasing its utility crisis backup operations capability.

HCC Foundation Inc., the nonprofit fundraising arm of Holyoke Community College, recently added five new members to its board of trustees. At its annual meeting on Dec. 4, the foundation board voted in Kevin Green, a member of the Westfield Financial Management Services team at Westfield Bank; Tiffany Cutting Madru, vice president of Business and Marketing for C&D Electronics in Holyoke; Meghan Parnell-Gregoire, vice president and Business Lending Center manager at PeoplesBank; Tim Wegiel, assistant vice president and Electronic Banking officer at PeoplesBank and an HCC alumnus; and Alicia Zoeller, an attorney and deputy administrator for the city of Holyoke’s Office of Community Development. Also at the annual meeting, John “Jay” Driscoll, a partner in the law firm of Resnic, Beauregard, Waite & Driscoll in Holyoke, was elected board chair; and Corey Murphy, president of First American Insurance Agency in Chicopee, was elected vice chair. The HCC Foundation marked its 50th anniversary in 2018. This year, the foundation has already provided nearly $1 million to the college in grants as well as funds earmarked for athletics, the HCC Library, music, classroom technology, and other equipment. In addition, the foundation awards more than $200,000 each year to students for academic scholarships. 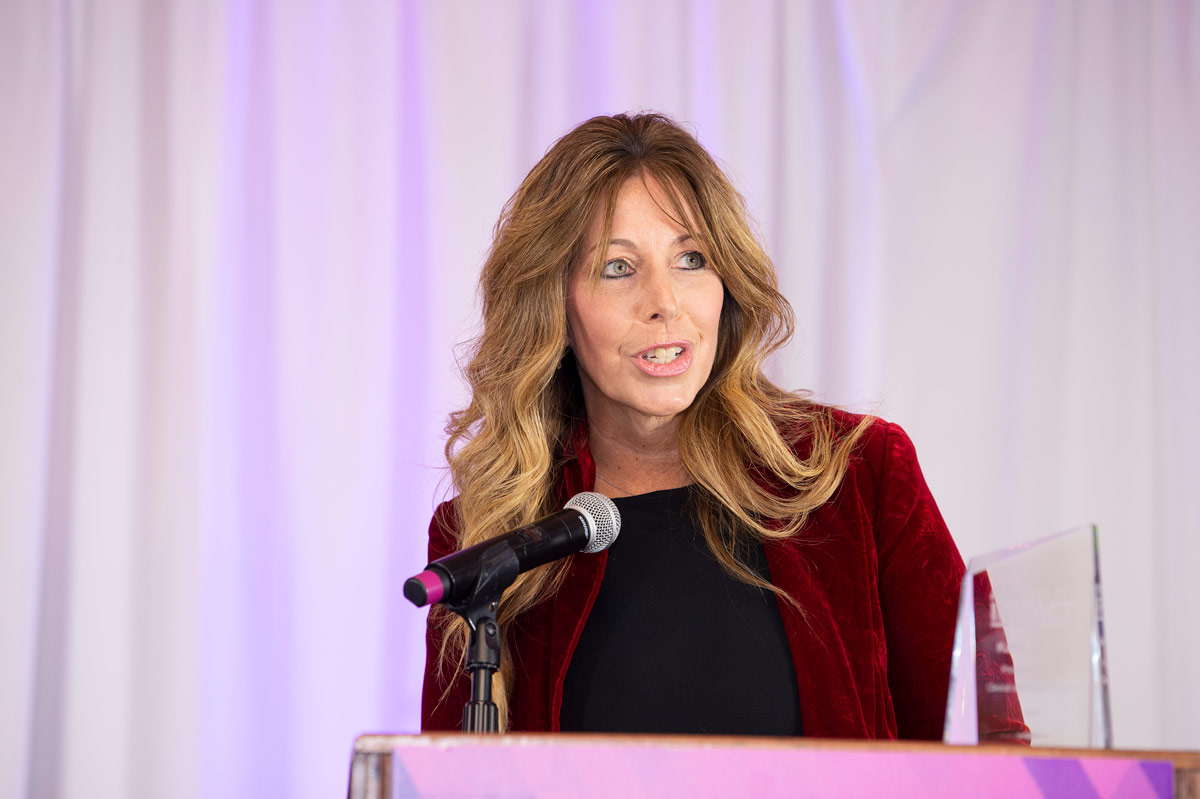 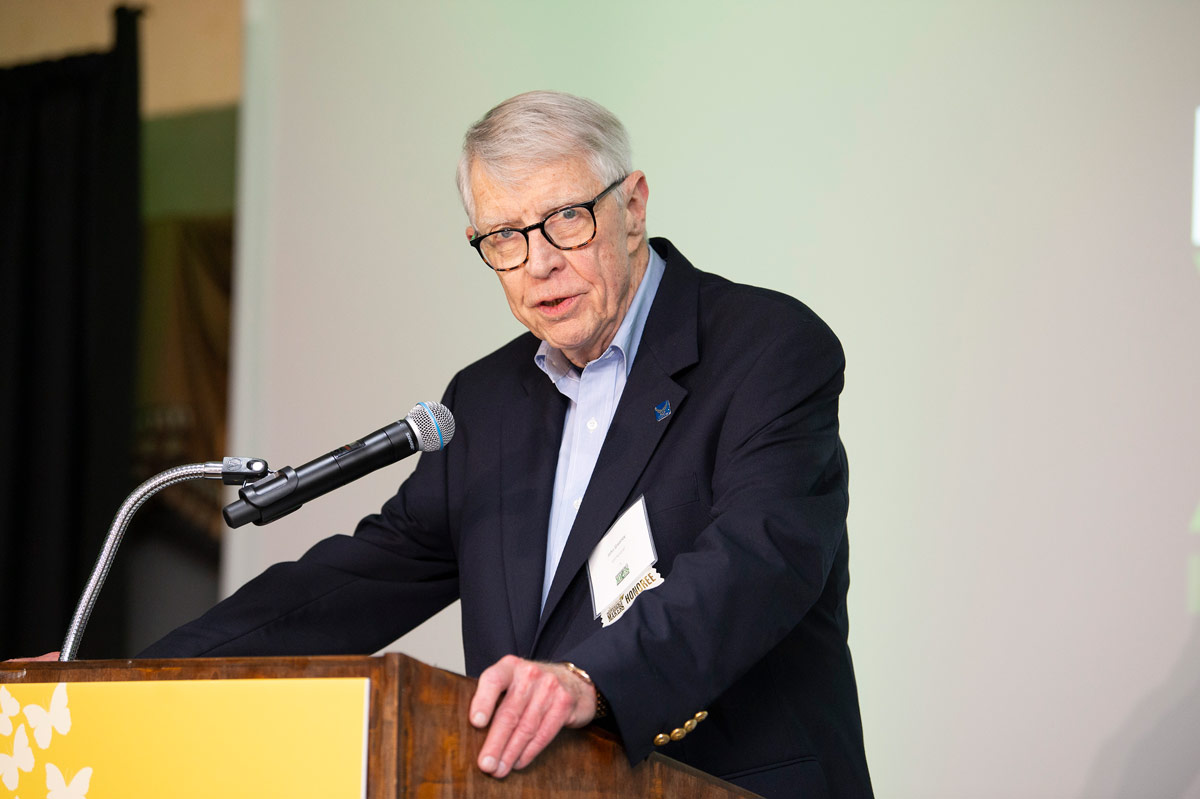