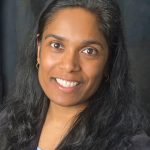 Western New England University School of Law Dean Sudha Setty has been named 2021 Human Relations Award winner by the National Conference for Community and Justice (NCCJ), a human-relations organization whose mission is to champion social justice for all; fight bias, bigotry, and racism in all forms; and work toward building strong and inclusive communities. Each year, the NCCJ presents the Human Relations Award to individuals or corporations that have actualized in their daily lives the values and mission of the organization. These individuals and companies have demonstrated their commitment to fostering social justice and cooperation among all races, religions, cultures, genders, abilities, and sexual orientations. Setty became dean of the School of Law in 2018 and has served on the faculty since 2006. She is the author of National Security Secrecy: Comparative Effects on Democracy and the Rule of Law and the editor of Constitutions, Security, and the Rule of Law, and has written dozens of articles on national-security law and policy. In July 2018, she was elected to membership in the American Law Institute. Her leadership of the School of Law has been characterized by a commitment to social justice; diversity, equity, and inclusion work; and supporting excellence in teaching, learning, and research. In May 2019, the School of Law founded the Center for Social Justice, which has quickly grown to be a regional hub of research, advocacy, education, and activism. In April 2021, the faculty of the School of Law adopted an anti-racism and cultural-competency graduation requirement, making it the first law school in the region to do so. Setty is also a founder of the Workshop for Asian-American Women in the Legal Academy, with its inaugural workshop being held in 2021, an effort to support current and aspiring members of the legal academy and to diversify its ranks. She was recognized on the Lawyers of Color Power List in 2020; was recognized as part of Massachusetts Lawyers Weekly’s Top Women in the Law in 2019; was awarded Western New England Law School’s Catherine J. Jones Professor of Year Award in 2009, 2016, and 2018; received the 2017 Tapping Reeve Legal Educator Award from the Connecticut Bar Assoc.; and was recognized in 2015 as a Trailblazer by the South Asian Bar Assoc. of Connecticut.

Elms College announced the retirement of Kathleen Scoble, dean of the college’s School of Nursing, effective Sept. 10. The college has been conducting a national search for Scoble’s successor since she notified the college of her retirement this past January. When Scoble joined Elms College in 2003, the Division of Nursing consisted of one baccalaureate program with 100 students. In the 2020-21 academic year, there were nearly 500 nursing students enrolled in the 12 programs that now comprise the School of Nursing. Scoble established several forward-looking programs, such as the Doctor of Nursing Practice and the Master of Science in Nursing programs, as well as the Accelerated Second Degree program. In March 2019, she helped create a unique partnership with the Episcopalian University of Haiti to offer a continuing-education certificate program that prepares the future Haitian nursing workforce to deliver competent, patient-centered care within their communities. In recognition of her stewardship of the School of Nursing, Scoble has been named dean emerita of the School of Nursing, becoming the first Elms College dean to receive this distinguished title. The college has also created the Kathleen B. Scoble Leadership in Nursing Award, which will be presented each year to the nursing student who best exemplifies the ideals of servant leadership, as demonstrated by Scoble, through academic excellence and the individual’s impact on the School of Nursing, Elms College, and the greater community. On Sept. 13, Teresa Kuta Reske — associate dean of Graduate and Doctoral Studies for the School of Nursing and director of the Doctor of Nursing Practice program — became interim dean of the School of Nursing and will remain in that role until a new dean is hired. 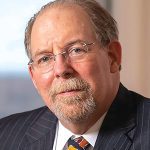 Ariel Clemmer, director of the Western New England University School of Law Center for Social Justice, was named a 2021 Emerging Women Leader in Law by the Women’s Bar Assoc. (WBA). The award honors women attorneys who have demonstrated professional excellence or had a significant professional achievement in their first 12 years in the legal profession, and promote the status of women in the legal profession or contribute meaningfully to the equal participation of women in a just society. The university’s Center for Social Justice works toward advancing social justice through research, advocacy, education, innovation, and public engagement. It is designed to strengthen collaborative efforts between the School of Law and the region to work toward a more just, equitable, and inclusive society. In addition to providing services like a Consumer Debt Initiative and a Sealing and Expungement initiative to the community, the center has conducted Know Your Rights trainings, provided financial support for initiatives that seek to measure and mitigate the legal fallout from COVID-19, and hosted nationally recognized speakers like Evan Wolfson, the legal architect of the marriage-equality movement. Clemmer is among six to receive this prestigious award. The 2021 awardees will be celebrated and honored at the WBA’s annual gala on Monday, Oct. 25. 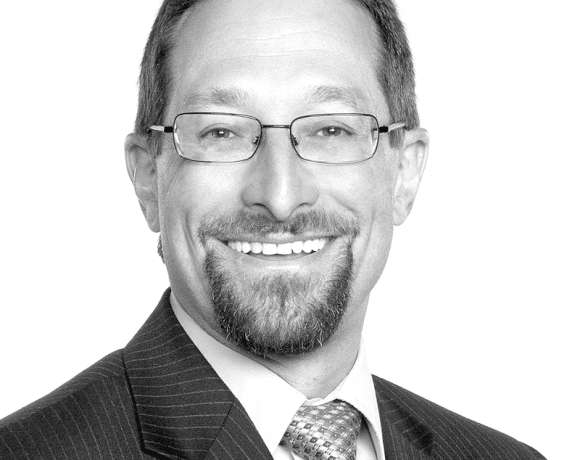 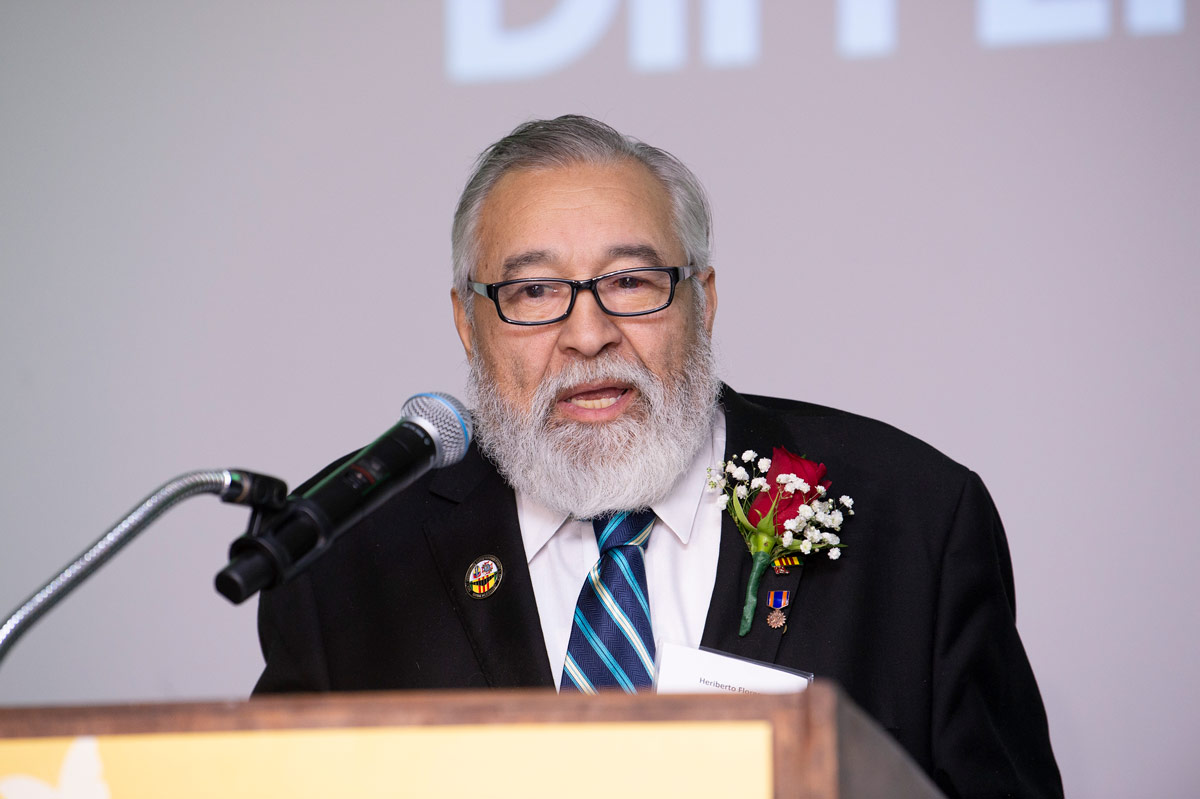