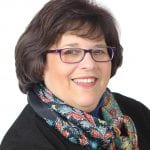 Shatz, Schwartz and Fentin, P.C. announced that attorney Michele Feinstein, a shareholder in the firm, has been certified as an accredited estate planner (AEP) by the National Assoc. of Estate Planners & Councils (NAEPC). The AEP designation is a graduate-level, multi-disciplinary specialization in estate planning that requires estate-planning professionals to meet special education, experience, and knowledge requirements, as well as ongoing continuing-education requirements. The NAEPC is a national network of affiliated estate-planning councils and credentialed professionals. It includes more than 270 estate-planning councils and provides services to an estimated 30,000 individual members. It has nearly 2,000 active AEP designees with representation in nearly every state of the country. The professionals are typically within the accounting, insurance, legal, trust-services, philanthropic, or financial-planning fields, all of whom spend at least a third of the time on estate planning. In addition to estate-planning administration, Feinstein concentrates her practice in the areas of elder law, health law, and corporate and business planning, including all aspects of planning for the succession of business interests, representation of closely held businesses and their owners, and representation of physicians in their individual and group practices. Feinstein has received many professional recognitions, including repeated selection to Super Lawyers of Massachusetts, Top Women Attorneys of New England, Best Lawyers in America, and Top Women of Law by Massachusetts Lawyers Weekly.

The Amherst Business Improvement District (BID) recently announced Gabrielle Gould as its new executive director. Gould’s appointment followed a two-month search after the departure in May of long-time Executive Director Sarah la Cour. A recent Amherst transplant, Gould has extensive executive leadership background in the nonprofit sector with significant fundraising experience and a record of success in building successful organizations. Along with her husband, she has started and operated two successful small businesses on Nantucket and served as vice president for Business Development at Nantucket Bank. Gould and her family moved to Amherst this past January after 20 years as Nantucket residents. Since moving to Amherst, she has been active on the Jones Library SAMMYs events committee and the Amherst Regional Middle School PGO. According to Roberts, Gould’s early goals have been to familiarize herself with downtown landlords and businesses, institutional partners at UMass Amherst and Amherst College, and partners in Town Hall and the Amherst Area Chamber of Commerce. She has also jumped headfirst into helping plan the BID’s fall events. 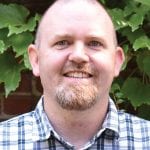 Berkshire Design Group (BDG), a landscape-architecture, civil-engineering, and survey firm, recently welcomed Tim Armstrong, PLS in the role of survey manager. Armstrong comes to BDG with more than 20 years of land-survey experience, and has experience managing staff and data on small and large projects from local boundary surveys to interstate energy-transmission projects. Prior to joining BDG, he was the chief land surveyor at Hill Engineers, Architects, Planners in Dalton. 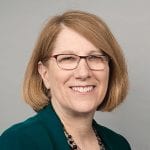 Greenfield Community College (GCC) recently welcomed Joanne Marqusee, president and CEO of Cooley Dickinson Health Care (CDHC), to its board of trustees. One of 11 trustees, she was officially appointed by Gov. Charlie Baker on Aug. 30 and will replace former trustee Elizabeth Sillin. Marqusee has been a respected healthcare leader for over three decades. Before coming to Cooley in 2014, she served as chief operating officer and executive vice president of Hallmark Health, after having spent 15 years at Beth Israel Deaconess Medical Center in Boston as senior vice president. With a master’s degree in public policy from Harvard University, her career began in government, where she served in agencies including the New York City Health and Hospitals Corp. and the New York State Department of Health. 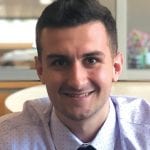 LUSO Federal Credit Union announced the promotion of Michael Dias to assistant manager of its Ludlow and Wilbraham branches. In his new role, Dias will be responsible for overseeing member service and daily branch operations, as well as increasing business-development efforts. Dias began his banking career at LUSO as a Member Service representative in early 2018 and has most recently served as Member Service Department supervisor and lead VIP banker. In addition to his role at the credit union, he is working on obtaining his MBA in business analytics from Western New England University and serves on the board of directors for the Our Lady of Fatima Festival.

Brooke Thomson, most recently vice president of Government Affairs for AT&T and a former senior official with the Massachusetts Attorney General’s office, will become executive vice president of Government Affairs at Associated Industries of Massachusetts (AIM). Thomson is no stranger to AIM. She has served as a member of the its board of directors and executive committee and chaired the board’s government affairs committee for the past year. She replaces John Regan, who took over as president and CEO of the 3,500-member business association in May. Thomson joined AT&T in 2013. Her duties for the telecommunications company include legislative and regulatory affairs in both Massachusetts and Rhode Island. She came to AT&T after six years in the Massachusetts Attorney General’s office, where she served as chief of the Business, Technology and Economic Development Division. Prior to that, she worked as legal counsel to the Massachusetts Legislature’s Committee on Telecommunications, Utilities and Energy. She is a graduate of Northeastern University School of Law and Mount Holyoke College. Her political experience includes managing the successful campaign of Martha Coakley for attorney general in 2010. 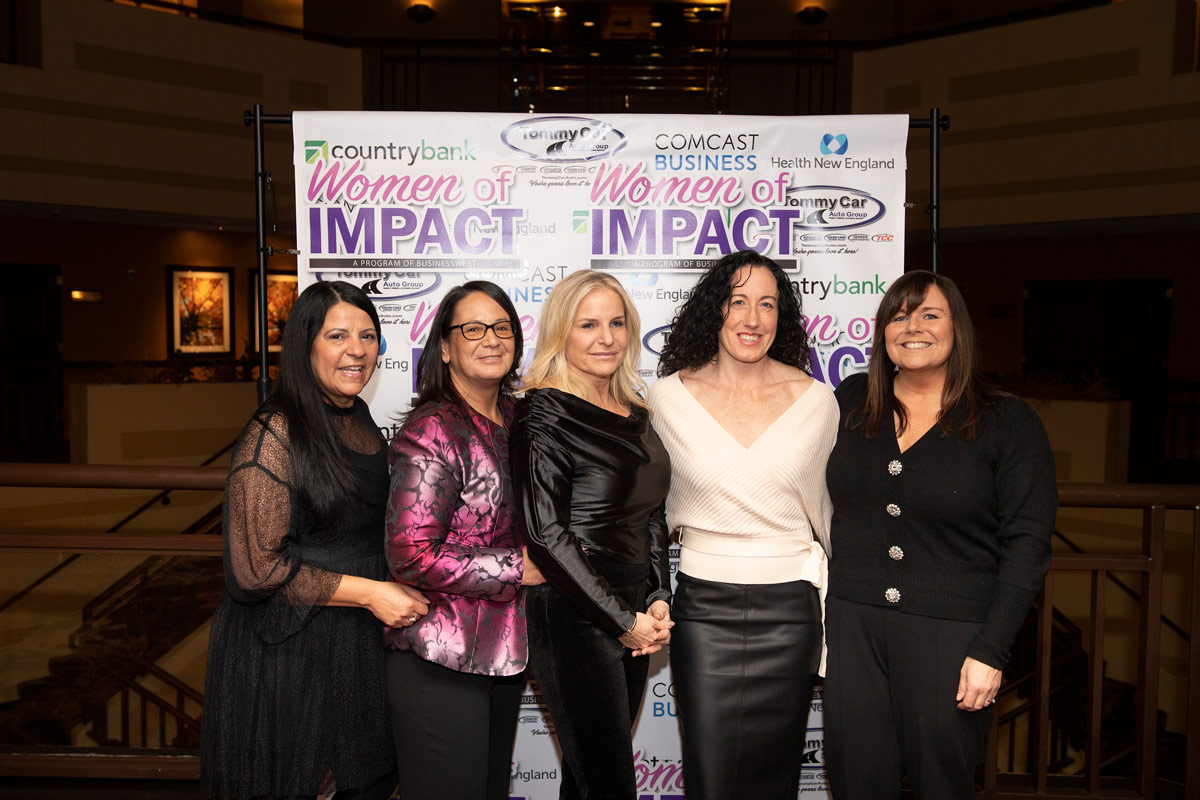