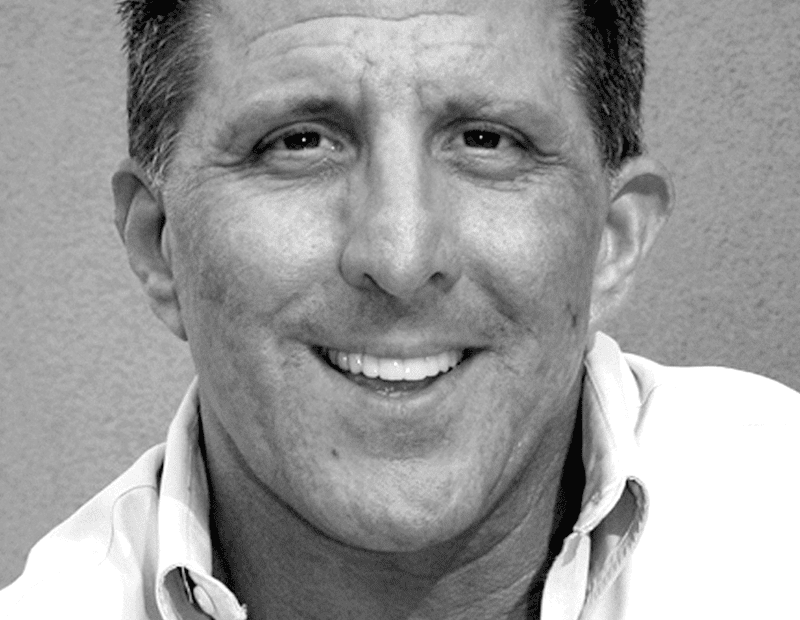 Wolf & Company, P.C. recently announced the promotion of Mark O’Connell, CPA, to the position of President and CEO of the firm, effective July 1. O’Connell has been a member of the 100-year-old company since 1997, and spearheaded the development of its Springfield office, which he most recently served as dirctor. O’Connell will continue to work out of the Springfield office. He is a member of Wolf & Company’s financial-institutions group, and formerly held a seat on the firm’s executive committee, which establishes the firm’s policies and strategic direction.
•••••

TD Bank has named Thomas R. Creed Senior Vice President and Market Commercial Credit Manager in the new Credit Management Division in Springfield. Creed will direct approval, underwriting, and portfolio-management, staff, and procedures supporting TD Bank’s commercial-banking business in Western Mass. Creed has 27 years in banking and related fields and serves as chairman of the Holyoke Redevelopment Authority and on the board of the Economic Development Council of Western Mass.
•••••
United Bank announced the following:
• Amy Bilodeau has been promoted to the position of Personal Banking Officer at the West Springfield branch. She joined United Bank in 2008 with nearly 25 years of banking experience gained at the former Westbank, now New Alliance Bank, in West Springfield; and

• Ronald A. Gannett has joined the bank’s Beverly loan production office as a Senior Vice President in Commercial Baking, focusing on commercial real-estate opportunities in the Greater Boston area. He will assist in building the bank’s brand and commercial real-estate business in that area, while complementing the current activity in the Greater Worcester and Springfield areas.
•••••
American International College announced the following:

• Linda Dagradi, a 1971 AIC graduate, has been promoted to Vice President for Enrollment Management. Dagradi has most recently incorporated Admissions, Marketing, and Financial Aid into the umbrella of Enrollment Management to aid AIC in growing its student population both at the undergraduate and graduate levels; and

• Nicolle Cestero has been promoted to Vice President for Human Resources. In that position, she will supervise and direct the human-resources activities of the college.
•••••
Business Network International (BNI) Western Mass. recently appointed Jason Turcotte as Managing Director for the region. Turcotte will be responsible for overseeing and providing continued structure, training, and support to the chapters and members of BNI Western Mass. He will ensure that every chapter is following the BNI system and is on pace to achieve goals, as well as supporting the leadership teams within the region.
•••••

Elizabeth B. Rairigh, AICP, recently joined the Pioneer Valley Planning Commission as a Historic Preservation Planner. She holds a master’s degree in Historic Preservation and a master’s in City Planning from the University of Pennsylvania.
•••••
Thomas A. Miranda, an attorney with Springfield-based firm Cooley, Shrair, P.C., recently presented the seminar “Using Mediation to Settle Property Disputes” at the 2012 spring session of the CPE Forum at Holyoke Community College Kittredge Center. The forum provides educational programs to business professionals, including CPAs and CMAs. Miranda also recently presented a session on “Business Entity Organization and Structure to Limit Liability” at a Hampshire County Bar Assoc.-sponsored small-business-entity seminar.
•••••

The Board of Directors of Hampden Bancorp Inc., which is the holding company for Hampden Bank has named Richard J. Kos, Esq. to Chairman of the Board of the company and the bank, effective immediately. Kos has been an attorney at the firm of Egan, Flanagan & Cohen, P.C. since 2004 and is a partner of the firm. Prior to that, he had been in private practice since 1978, and was mayor of Chicopee from 1997 to 2004. Kos has a bachelor of science degree in Economics from Amherst College, and a law degree from Suffolk University Law School. He currently serves as a trustee of Our Lady of the Elms College, chairman of the Chicopee Chamber of Commerce, a member of the Board of Incorporators of the Mason Wright Foundation of Springfield, and a member of the Board of Directors of the Regional Employment Board of Hampden County. He has held prior directorships with the Pioneer Valley Red Cross, the Polish National Credit Union, Providence Place, the Economic Development Council of Western Mass., and the Westover Metropolitan Development Corporation. He had been
an incorporator of Chicopee Savings Bank.
•••••
The YMCA of Greater Springfield announced that four area leaders from the business and non-profit communities recently joined its Corporate Board of Directors. They are:

• Jeffrey Poindexter, an attorney with Bulkely, Richardson and Gelinas, LLP.
•••••
Friendly Ice Cream in Wilbraham recently announced the following appointments and promotions:
• Walter Kwiecien has been promoted to Director of Information Technology;
• Lionel Bisson is now Director of Training and Quality Assurance and will direct all training and development function and the quality assurance inspection process;
• Ana Alves, with the company since 1977, has been named Manager of Restaurant Technology and will be responsible for managing and developing point-of-sale systems;
• Valerie Doggett has been named Audit Service and Quality Service Assurance Manager, where she will be responsible for conducting quality service audits in both company as well as franchise-owned restaurants;
• Joseph Stiefel, a member of the IT Department since 2006, has been named Project Manager, and will be responsible for leading program development projects as well as supporting current systems from a programming and database perspective;
• Melany Howe has been appointed Senior Manager for financial planning and analysis, providing financial support and analysis for restaurant operations and all marketing and promotion activities;
• Matt Vitorino has been named Senior Financial Analyst, and will provide financial support and analysis for retail, co-pack and franchise operations;
• Christine Klingaman has been named the Franchise Business Consultant supporting several of Friendly’s franchise organizations as a liaison between the franchises and Friendly’s Support Center;
• Lynne Geiger, a 25-year employee, was named Point-of-Sale Systems Administrator, where she will be responsible for developing and maintaining Friendly’s POS systems as well as maintaining various software platforms;
• Richard Del Valle has been appointed Vice President of Restaurant Operations Support, where he is responsible for all restaurant operations support and quality assurance and training.
Tags: Employment Law People on the Move Restaurants Technology